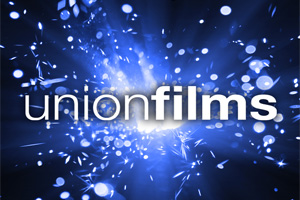 In a bid to cater for student parents studying at Southampton, plans are forming to bring family-friendly Union Films screenings to SUSU. The hope is that, in giving them the opportunity to meet and mingle, we will be able to foster a stronger community of mature students and their children.

The proposal has been well received so far and discussion is currently underway in the Southampton Mature Students group on Facebook.

Ideas brought up so far include:

If you are a student parent and have any suggestions or comments, then come and join the discussion! The scheme is still in the planning stages and all ideas are welcome: https://www.facebook.com/groups/SMSsociety/permalink/612650985486453

“It is often harder for student carers to engage in the variety of social activity at university, so anything extra to help them build community is really important.” – David Gilani, Union President.