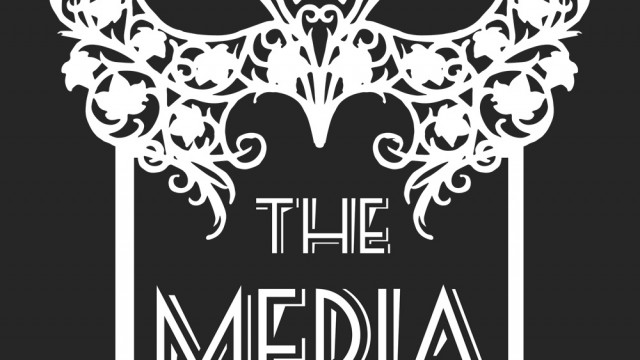 The four media departments of SUSU will hold their annual Media Ball on Thursday 1 May.

The Edge, Wessex Scene, Surge Radio and SUSUtv will come together to celebrate another successful year at the event, which will be a masquerade ball, at La Margherita.

Volunteers from each of the media departments have helped to arrange the black tie event, which will include a three course meal, awards ceremony, and music until late.

Nominations for the Media Awards are open now, with several categories for individuals and groups. The Best Department category looks to be the most exciting with the four teams battling against each other to take the prestigious title. Nominations across the categories can be made until 24th April at 12 noon, by completing the nomination form.

The event is set to be one of the first of many end of year celebrations throughout May and June, with other events such as the AU Ball, EVAs and Graduation Ball succeeding it.

Tickets for the Media Ball are available online for £19.95 from the SUSU Box Office. More details for the event can be found on Facebook.