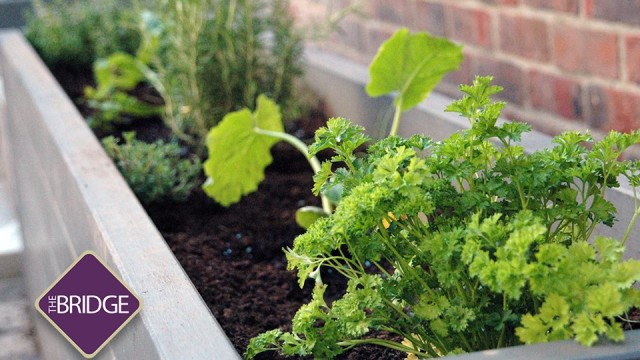 The Students’ Union has launched a new initiative to encourage the use of organic produce within SUSU’s food outlets.

The sustainability garden consists of planters on the outside decked area on level two of the SUSU building in which a variety of herbs are being grown. It is hoped will be used in meals served at on-campus restaurant The Bridge within the next month.

The decision to utilise this space to produce herbs is part of a wider push towards sustainability in Southampton, following the success of other initiatives which were celebrated at the Sustainability Action Awards which took place in March.
It is hoped that if the small-scale sustainable garden project, which was launched last week, is successful, it could expand to become a more significant provider of seasonal produce to SUSU’s food outlets.