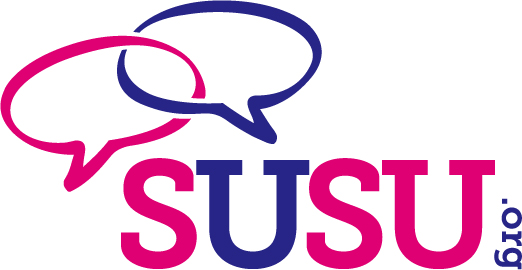 Earlier this year, SUSU made the unprecedented decision to expand its communications team. Universities across the country have a host of their own social media content for their unions, but our union has made the rare decision to allow students to write the content. Eight new students have joined SUSU’s communications operations as Communications Crew members. You can meet the new members below:

Hey, I’m Caitlin, in my second year of BA English, and I’m Events and Marketing Officer for Performing Arts. 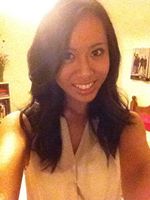 Hi I’m Vanessa, I’m a second year MSci Geologist. I am also Vice President of Communications for AIESEC and Secretary for SalsaSoc. 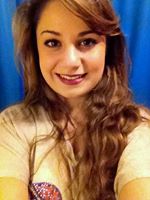 Hi, I’m Mayan and I’m a first year studying Politics and International Relations. I’ve recently been elected as SUSU’s Community Volunteering officer which is going to be very exciting with the General Elections coming up! I’m also the Vice-President of Southampton University Politics Association (SUPA). 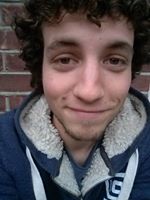 Hi, I’m Parul. I’m in my second year studying Philosophy. I also take a turn in the occasional debate, had a radio show and enjoy blogging. Big fan of tea. 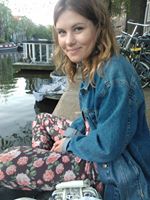 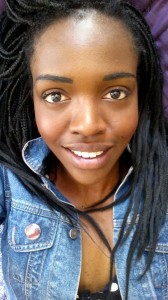 Hi, I’m Leodora. I am a third year English Literature student, and former Publicity Officer of SUSU Theatre Group. I am really passionate about the creative arts.

Our new Communications Crew have so far taken to the roles with enthusiasm. Their roles also include writing press releases and carrying out research to constantly improve SUSU’s communications. As an organisation, SUSU is very proud to have students filling positions that other unions are often afraid to hand over to its own student body. SUSU has every faith that the new team will always strive for their best, continuing to recreate some of the good work they have already done, and providing a real student voice for the union. The future is bright for communications at SUSU!