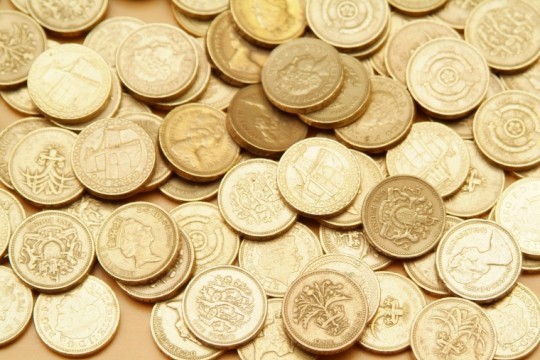 Earlier this year, the Innovations Fund (worth £25,000) made a much needed comeback. Having been reintroduced by SUSU in early March, the fund has thus far been spent on extension of the Safety Bus active hours (which was useful during exam period when we had a 24-hour library), the Enactus Project and expansion of Focus Sports. The fund was brought back to provide extra support to new projects and student campaigns that could benefit students. Ex-Union President David Gilani commented “we can achieve so much more as a community of students if dozens and hundreds of students are facilitated to achieve things”. The Innovations Fund is a way of helping students (be they campaigners, committee members or student leaders) to think big, not be limited by a lack of funding and thereby support their projects. Next year, there will be a January budget meeting in January 2015 to decide whether the Innovations Fund will be possible for another year, which “will be down to student innovation projects”, says current Union President David Mendoza-Wolfson. And if continued, the Union can keep on facilitating student- and Union staff-run projects and campaigns and create more opportunities for students.