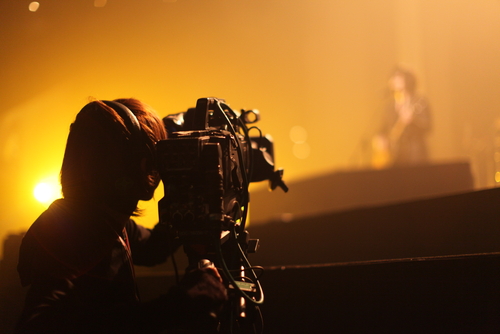 SUSUtv – the award winning student-run television station at University of Southampton – has launched a competition which will see a band or musician’s song brought to life in an incredible new music video.

The competition revolves around the station’s quest for video content for the next academic year. They are looking for a band or artist for whom they want to film a music video, completely free of charge! The competition could be the perfect way to kick-start a career in the music industry and gain the attention of record labels and fans alike.

There is no theme and they are open to all genres. The one stipulation? The song needs to be a high quality recording from a studio, so that the video is the best it can be.

The winning band or artist will work with the station to produce a high quality video, following on from the exceptional clip they created for A Gentleman’s Film last year, which was highly commended at the National Student Television Association’s award ceremony.

The deadline of 1 September 2014 is quickly approaching, so if you want to be in with the chance of getting your very own professional-looking music video, email your track to music@susu.tv.

Also of note, there is just over a month left to enter SUSUtv’s other competition, which could see your original script get made into a full series. For more details, click here.