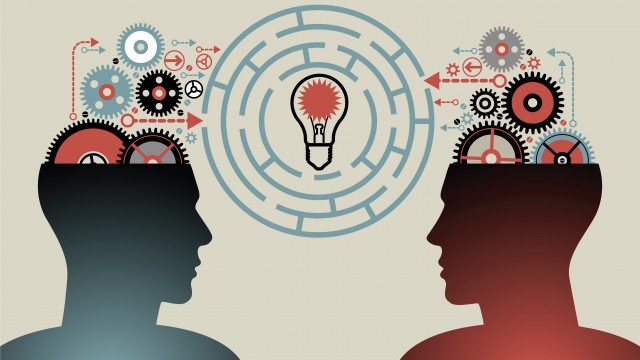 Last week, SUSU was over-run with creative students as the Union played host to the largest Creative Industries (CI) training week to have ever been held at the university.

The four-day induction – which was organised and led by VP Democracy and Creative Industries, Megan Downing – brought together members from a range of societies and student groups from the performing arts through to journalism.

Invited members were treated to a packed schedule of events to enable them to excel within their respective societies in the coming year, including sessions in health and safety, media law, budgeting and marketing. Along with the opportunity to learn a series of new skills, Surge Station Manager, Hannah Mylrea – who is also Records Editor for The Edge magazine – said the induction also enabled committees to bond and get to know like-minded students in other creative societies.

Hannah said: “The best part of the week for me was getting to know other members of not only the other media departments, but of CI and it’s vast range of societies as a whole.”

SUSUtv Station Manager, third year Modern History and Politics student Joanna Sheldon, echoed Hannah’s thoughts in praising the induction for enabling students to get to know each other in order to improve the CI as a whole.

She said: “Last week we were at CI training getting to know everyone in the CI Zone and all the SUSU staff members who are here to support us. It was great to meet so many new people and discuss how CI can work together over the next year to achieve really great results. It was also really interesting to learn certain SUSU procedures, which should help us to operate in a really functional and dynamic way. All in all, it was a fantastic week, and hopefully we’ll be able to implement what we’ve learnt, throughout the year.”

It is hoped that the series of sessions will have equipped the attending students not only with the ability to succeed in their roles within student groups, but also with skills to boost their employment prospects.

Megan explained: “The skills they have acquired over the course of the week will not only help them in their role as a SUSU volunteer but also in their future careers, with skills such as creative leadership, inclusivity, health & safety, marketing & communication, and media law being included in the programme. I hope that they can take what they have learnt and run with it.”

She concluded: “The week went so well after months of planning and it was overwhelming to see so many passionate and dedicated individuals (and teams!) in my CI Zone.

“I couldn’t have made the week what is was without the help of the training team (huge shout out to Karen Lloyd and Ali McManus!) as well as the great team of SUSU staff that helped me out, all the way from catering to tech, to all the staff that presented for me throughout the week. I’m so excited for the year ahead and I hope my student volunteers enjoyed the week as much as I did.”