Freshers’ Events: Let’s Go Out with a Bang 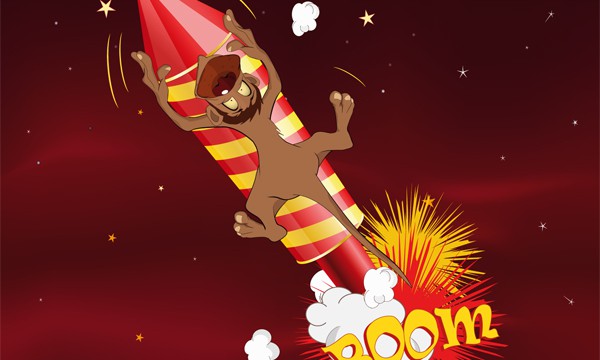 It’s been a rollercoaster six weeks for SUSU Freshers’ Fest 2014 – we’ve seen huge events like the Freshers’ Ball and the Fruit Salad Party, and countless smaller events too. Here’s what’s going on in the final week – including our must-go Halloween Party on Friday 31st!

There’s nothing quite like a good night out mid-week to keep you going until the weekend. Get down to Oceana to make the most of great drinks deals.

Come and battle other post-grads at our infamous quiz for the glory of winning (and maybe some prizes!)

You know the drill by now – come down to the Stag’s, have some drinks with your friends, and sing your favourite hits on stage!

Forget any other plans you have: this is the ultimate Halloween party. With resident DJ, BBC Radio 1’s Chris Stark as well as spooky cocktails and RED foam, this is one not to miss. Get your costume together – it’s going to get scary.

With recent classics like Insidious as well as foreign cinema scares like Rec, this is a whole night of screams for you. Other films include The Possession of Michael King, Tucker and Dale vs. Evil, Excision, Dog House, Dead Snow and Black Sheep.

Open to all students: bring your team to the Bridge and prove that you’ve got the general knowledge it takes to win. Our curries are very popular, so get there early to avoid disappointment!

Two films to round off the week down in the Cinema: 3 Days to Kill will be showing at 5pm, or check out Scarlett Johansson in action flick LUCY at 8pm.