Get your festive giggle on; it’s the last Laughter Lounge of term. 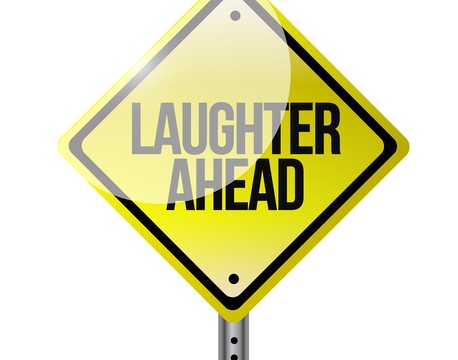 We’ve seen some great comedians do their best in The Bridge this term, and you’ve loved every moment of it. Laughter Lounge has been a success from start to finish, with audiences pouring in every fortnight to take a break from their studies, enjoy some of our ever-popular Bridge platters and drinks deals, and have a good giggle.

Your last chance to jump aboard the Laughter Lounge train this term is just a few hours away: big name comedians Carl Donnelly, Ian Smith and Suzi Ruffell will be hitting up The Bridge to tickle your funny bone.

Names not ringing a bell? Ian was a finalist in the infamous Chortle comedy competition in 2008 and 2010 before going to on to be an Edinburgh Fringe hit this year with his show, Flappable. Suzi has supported names like Alan Carr and Josh Widdicombe on tour, and is about to embark on a tour of her own.

Even if you still don’t recognise the others, you’ll have heard of headliner Carl Donnelly; a huge name among comedy fans at the Edinburgh Fringe year after year, he’s appeared on Mock the Week and Russell Howard’s Good News. Get a taste of what he’ll be bringing to The Bridge in the video above.

Doors will open for the night at 7pm; tickets are available on the SUSU Box Office now.