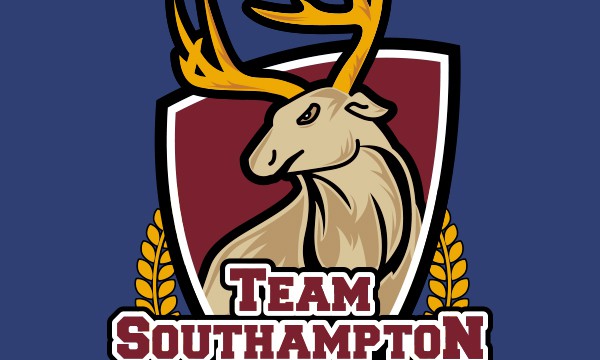 In March 2014, the Sports Development Zone set out on a mission to develop a sporting strategy to create a vision for sports in Southampton. This started with the creation of a sporting identity, as Team Southampton was launched at Varsity 2014. This created a real community feel among the students competing for the University, leading to victory over Portsmouth. March 2014 also saw Southampton co-hosting the Sport Relief Mile, which raised awareness for Team Southampton.

In June 2014, the Intra-Mural Committee was created, and SUSU took control of the leagues over from the University which increased student involvement. Then in December, charity fundraising was increased through sport, as RAG and AU began to plan joint fundraisers which turned out to be huge successes. For example, the team captains of the AU teams took part in Movember to raise money and awareness for charitable causes, and a badminton charity tournament was held.