The cure for cancer? You’re it. 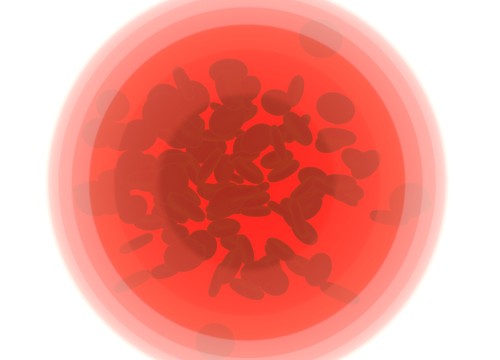 The University of Southampton has always been at the cutting edge of leading scientific research, and now they need your help. They’re currently campaigning to fund the first dedicated cancer immunology centre in Europe. The University currently leads the UK in cancer immunology research, and their discoveries are already making a huge difference to people with cancer.

They’re aiming to raise £25m to open a state-of-the-art Cancer Immunology centre by 2017, which would be located at Southampton General Hospital and partnered with the planned Francis Crick Centre in London (which is a major international hub for biomedical research).

Peter Johnson, Professor of Medical Oncology at the University of Southampton, explained some of their work saying: “Our new treatments in the form of vaccines and antibodies direct special immune cells against cancers. These ‘killer’ cells can control and shrink cancer and give long-lasting protection.”

The scientific developments within early-stage immunology research at the University of Southampton have lead to treatments for many types of cancer, which shows how crucial this project is. Professor Martin Glennie, Head of Cancer Sciences at the University of Southampton explains that “The new Centre will enable us to double the number of people working on cancer immunology“ adding, “More than 90 per cent of patients treated with immunotherapy who have survived more than two years remain cancer free”

The campaign for the Cancer immunology centre is the largest fundraising campaign the University has ever seen, and they’ve already had donations that match £10m pounds. This means the developments are well under way but they’re still a while off their £25m target.

For more information, or to donate, you can visit their website: http://www.southampton.ac.uk/youreit#success