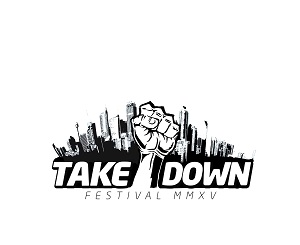 On the March 7th the Takedown festival will return to SUSU. If you love a bit of rock or want to see some live music on your doorstep, this is the event for you!

Launched in 2012, this is the fourth year the small festival has been held in the Students’ Union, and the day-long event will be followed by the infamous after party, Uprawr, in The Cube.

Headlining Takedown this year are Mallory Knox, who recently reached mainstream success by scoring a top 20 album with their second record, Asymmetry. Other artists playing across the 5 stages include Charlie Simpson, Baby Godzilla, and The Blackout (playing their last ever south coast show).

Tickets for Takedown are available now for £40 (or £44 with admission to the aftershow party).

Takedown is an all day event, which will mean that both SUSU buildings will be closed to non-ticket holders for the duration of Saturday.