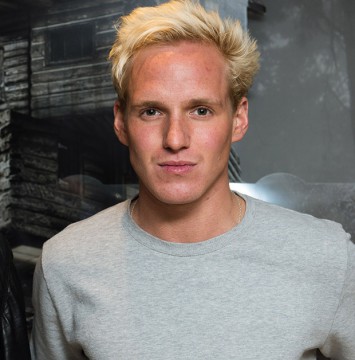 With only a few weeks to go now, we hope that you are excited and ready to join us for Refreshers’ Week! But first we have a few more surprises to announce in the form of DJ Luck & MC Neat, Made in Chelsea’s Jamie Laing and Mistajam, Wilkinson and Dimension, who have confirmed that they will be appearing during some of our events between Monday 25th – Sunday 31st January. Here’s the lineup…

Thursday 28th January – Big Night Out (included in the pass, or £10 for an individual ticket)

Join our Facebook event to find out who else is going.

All of our Early Bird tickets have already sold out, so make sure you don’t miss out and get your tickets from our Box Office.