Everything you need to know about Halls 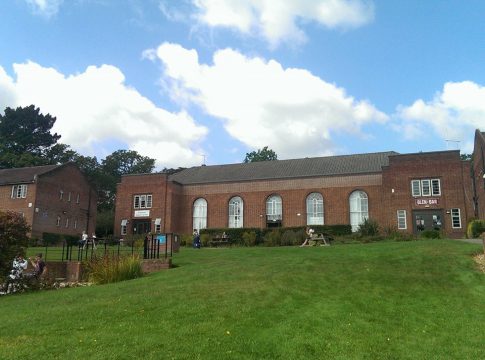 Here at Southampton, we have 11 Halls of Residence, and 12 Halls Committees (to make sure all of you in private accommodation are represented), all situated near lots of local amenities to give you a memorable first year. Check out this handy fact file for whichever hall you’re in!