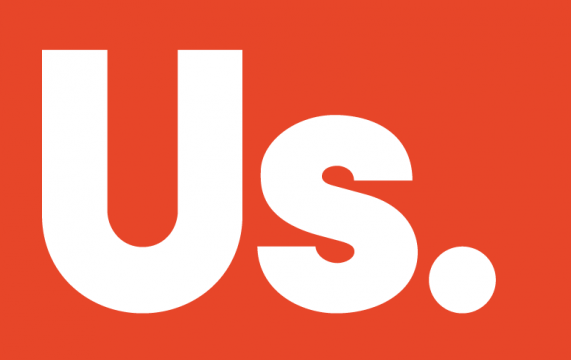 Look out for our next highlights post to read more about our best bits from February until the present moment.