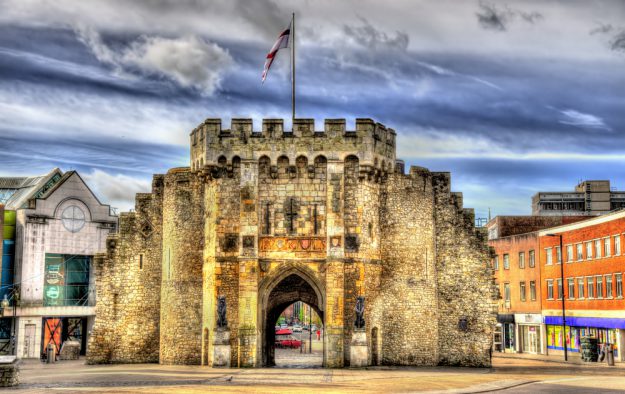 Now that you have those sights to get a hold of, make sure to go and have a look around them and see what other sights of interest you can find! Of course there are many more, from the Mayflower Theatre to the Common to the many art galleries around town, so hopefully these can start you off on your grand tour and who knows where you’ll end up. Let us know what sights you love!