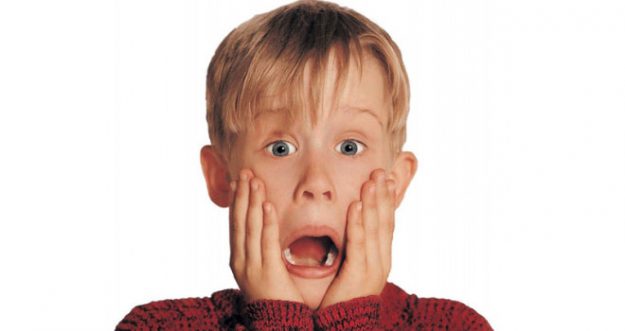 With Christmas just days away and the weather turning chilly, get into your cosiest jumper, whip up a hot chocolate, grab a mince pie and watch the top 10 Christmas films as chosen by our Marketing and Communications Crew…

One Christmas Eve, a young boy makes a snowman that comes to life and they fly together to the North Pole. Despite only being 26 minutes long, the beautiful soundtrack and wintery imagery of this film will warm your heart, whatever your age!

Based on Dicken’s classic story, this film tells the story of Ebenezer Scrooge, who is visited by three ghosts to help him re-evaluate his life. Many versions of this have been created so you can choose the traditional version, a modern adaptation or even The Muppets.

We think this film is best watched in 3D if possible; like the snowflakes, it’s a visual masterpiece. Tom Hanks voices the train conductor who make children believe in Father Christmas again. If you too aren’t feeling festive just yet, watch this film!

For a Christmas film that’s a little less conventional, watch Tim Burton’s film which shows a resident from “Halloween Town” accidentally stumbling upon “Christmas Town” which leads to some rather strange events.  Ho Ho Boo!

Set in the fantastical and snow-covered New York, this film revolves around a young girl and a lawyer having to prove that Santa is the “real deal”. As there are many re-makes of this film, it’s everyone’s’ childhood favourite.

Jim Carrey plays a bitter-sweet, green Grinch whose only want is to ruin Christmas for the town below him. With an array of wacky hairdos, crazy costumes and hilarious moments, “The Grinch” is a real cracker of a film.

Unwrap this 1946 gift and follow a businessman who, by an angel, is shown what life would be like if he had never existed. This is a feel-good film and we think, is an absolute Christmas-film MUST. Prepare to shed a Christmas tear.

Kevin, an 8-year-old-boy, is left at home by himself over the Christmas holidays and must defend his family home from dastardly burglars. This gem has us in stitches every time so get watching… “ya filthy animal”

Bursting with a brilliant cast, this British Crimbo-classic shows us nine intertwined stories about Christmas and love, some of which are comically genius, and others which will having you snuffling into your stocking. We actually love this film.

Will Ferrell, a giant elf, is sent to America from the North Pole to discover who he really is. This film snowballs hilarious moments and fuses the festive world with cynical New York. We can assure you that Elf will be the angel on top of your Christmas tree.

Do you agree? If this doesn’t match up to your Top 10, tell us what you think. Tweet us @Union_Soton and tell us your run-down.