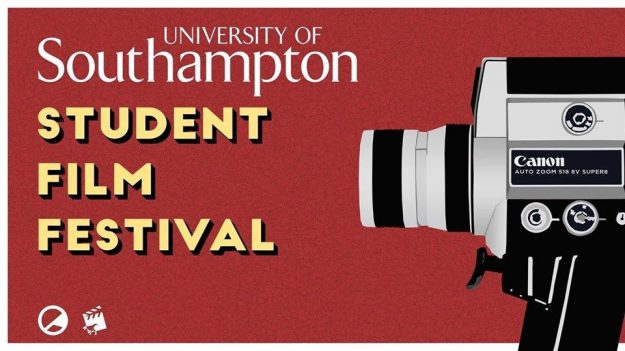 Twenty-nine entries were submitted overall, ranging from across different genres including action, documentary, music, romance, comedy and even mockumentary at a mazimum of fifteen minutes long per film. The films could be entered by current university students, those who have graduated within the last 2 years or the general public, but only University of Southampton students are eligible for prizes.

The Film Festival’s Head of Operations, Pippa Short, comments, “We are incredibly excited to host this year’s film festival with Union Films. Thanks to the hard work of this year’s film festival committee, our volunteers have put together an event that is sure to be even bigger and better than last year. We cannot wait to showcase the talented filmmakers here at the University, and I wish the best of luck to all of our judges who will have the tricky task of choosing our winners!”

All students are welcome to attend the event. Simply register your free place on Eventbrite. Find out more on the official Facebook page.