Tom comments, “At it’s core, the piece is about the simple decision between sight and love and I wanted to present this as clearly and as visually as possible”.

The awards, held at the University of Birmingham Guild of Students and presented by BBC Entertainment Correspondent and former Newsround presenter, Lizo Mzimba, featured film submissions from students’ television stations from across the UK.

Our Union President, Alex Hovden comments, “2017 has been a great year for SUSUtv so far. While all the entries were deserving of the award, Tom has shown a unique talent and creativity with Blind Love and I have no doubt that he will go on to do more amazing films both with SUSUtv and after uni”.

The NaSTA awards have been considered a prestigious accolade for student media for over forty years. 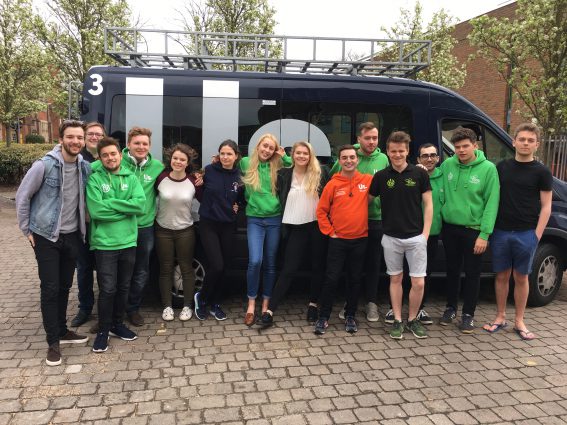