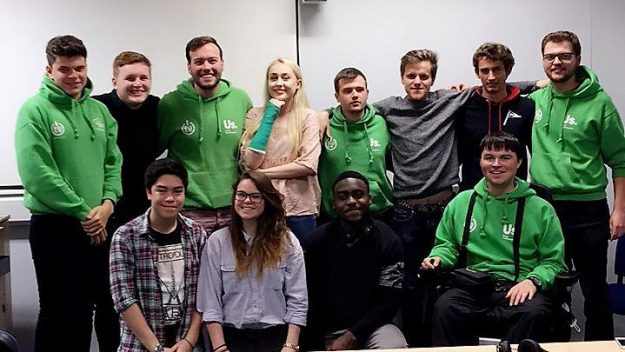 Alex Smith, SUSUtv’s Station Manager, says: “SUSUtv have had a great year this year. Our content has been of an increasingly higher quality, as shown by the number of awards we won at the People’s Choice Awards this year. We are absolutely thrilled with the results of the awards ceremony, particularly since they are voted for by other student TV stations! The recognition for our on-screen content and behind-the-scenes work is well deserved and I cannot express my gratitude at all the hard work the whole team have done over the past year!”

The event was broadcast live from the University of Surrey Students’ Union on Saturday 20 May and there were a total 8 awards up for grabs.