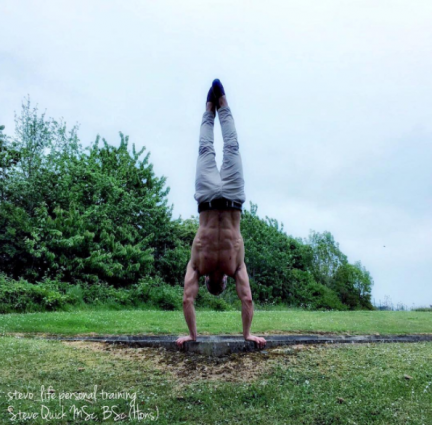 Steve Quick, a former Royal Marine, personal trainer, and soon-to-be MSc Energy and Sustainability graduate, is attempting to beat the Guinness World record for “most pull ups in 1 minute” in aid of the Royal Marines Association.

Steve will be doing three attempts over three months, with the first taking place at Crossfit Solent on Saturday 22 July at 14:00 (the dates for the rest are to be confirmed) and will then submit his best record.

Since returning home from Afghanistan, Steve said that his ethos has been to “do the impossible”. He hopes that his record attempt, which involves “a core exercise that all Royal Marines must excel at”,  will inspire others to challenge themselves to do “their version of the impossible”.

The current world record for this is held by U.S Marine, Michael Eckert, who completed 50 reps in 60 seconds back in 2015. Steve explains that he’d love to “not only beat this, but to beat this by such a substantial amount that no one will ever be able to challenge it”.

Steve is keen to gain the interest of corporate sponsors to help fund the £6,500 fee for an official Guinness World Record Judge to attend. He explains that failing this, he is required to send off evidence of his attempt, including video footage from various angles, slow motion shots and statements from reliable witnesses.

Flora, our Union President said, “It’s amazing to see one of our students pushing themselves to the limit to raise money for a really worthwhile charity. I’m seriously impressed, seriously inspired and wish Steve all the luck in the world for his attempts!”

Whilst we all eagerly await the outcome, we’ll be keeping up-to-date on Steve’s official Facebook page. You can follow him on Instagram here too, where you can find clips of him practicing, motivational fitness videos and some yummy healthy food inspiration – we’re talking fruity smoothie bowls!

So far Steve’s raised over £800 for the Royal Marines Association on his Just Giving Page –  why not make a donation today?

We wish you the best of luck, Steve! 🏋 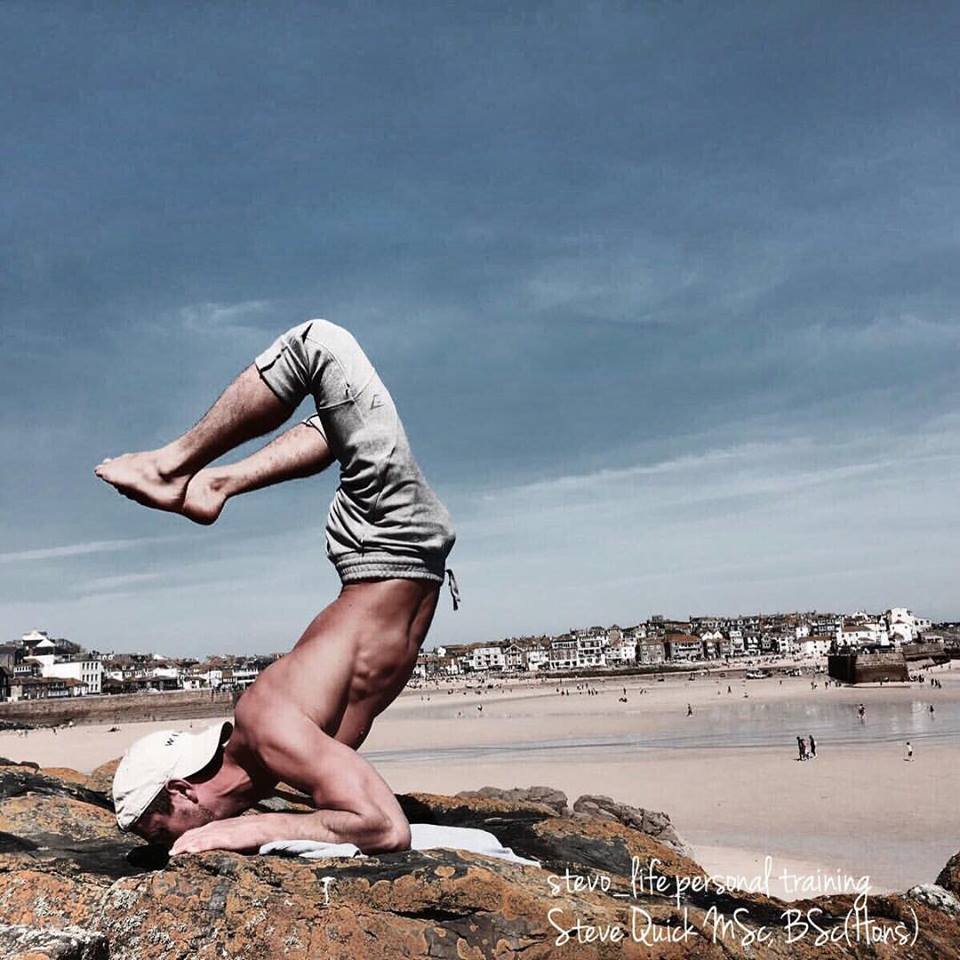