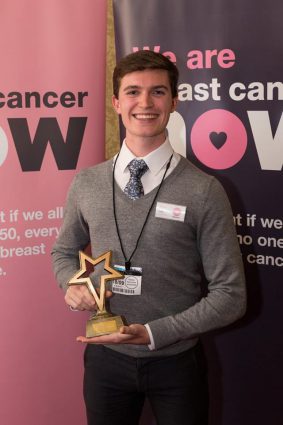 Along with Charlie Morris; Kieran Reals, Pete Johnson, Simon Pinney and Nathan Ruttley were invited to the event for their contribution and involvement with RAG. Kieran was awarded the Individual Recognition Award for his commitment to RAG and incredible efforts over the past three years and during his year as 2015/16 RAG President.

We caught up with Charlie after the awards to find out more. She commented: “We were so excited to have received an invite as some of the top fundraisers in the country. It was brilliant to celebrate all our hard work over the past year. I’m really honoured to have spent the evening surrounded by some of the most inspiring and determined people I know, in such an incredible setting.”

On Kieran winning the Individual Recognition Award, Charlie said: “Kieran receiving the award was thoroughly well-deserved! It’s one of the most prestigious awards as it recognises your work over the whole time you’ve been a part of RAG.”

We also asked Charlie what she’s most looking forward to during her time as RAG President: “RAG has been such a huge part of my University experience and I’m so excited to be playing such a big role in the society this year; I cannot wait to get really stuck in. My main aim for this year is to get as many people as possible organizing and running amounts. I’m really keen to work with as many groups as possible to raise as much money as possible!”

Our VP Engagement, Dan Varley, said: “Southampton RAG should be incredibly proud of their work, and being invited to these awards really highlights the achievements they’ve had over the last couple of years. They’ve really gone from strength to strength, gaining national recognition at awards like these. I love working with them!”

The Union are incredibly proud of Kieran for receiving his award and of the RAG team for being chosen to attend the celebration – it’s a testament to the team and all their hard work. We look forward to seeing what RAG achieve this year with their fundraisers and events! Take a look a some photos from the celebration below.

Got a fundraising idea or want to get involved? Charlie can be contacted at president@southamptonrag.org. 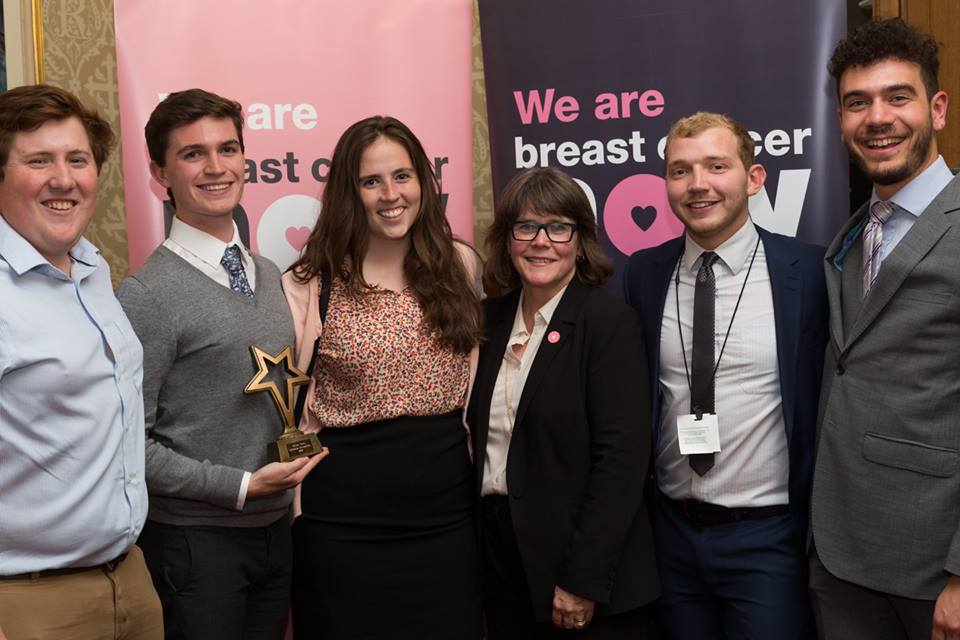 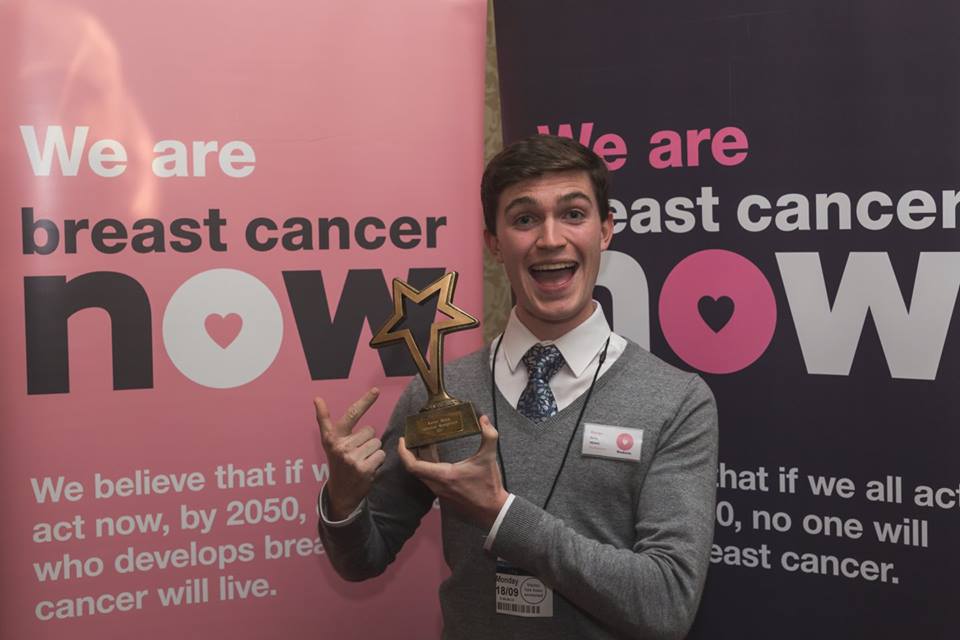