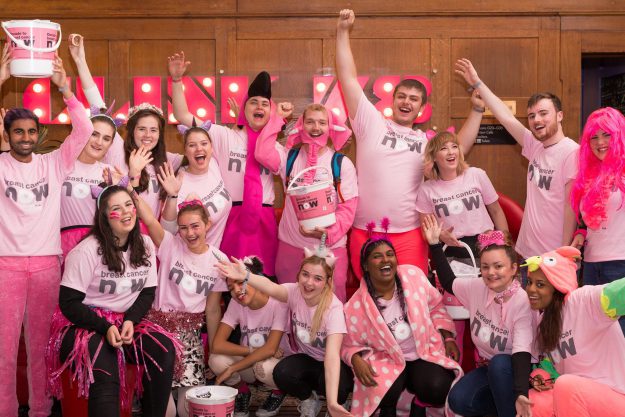 Southampton RAG has had an incredible reputation for bucket collections, and has won the highest average collected per person three years running – got crowned top RAG again this year!

The society raised a huge £9,086.39 over the course of the day. Anna Collingridge, a member of Southampton RAG was awarded top fundraiser, collecting a massive £1,609.79.

Charlie Morris, Southampton RAG President comments: “I am so incredibly proud of Southampton RAG. The passion and determination from the team never fails to amaze me, we’re so pleased to have won top RAG for a 3rd year running!”

A massive congratulations to the team for their outstanding work at the event, as well as a great start of the year, as the society was presented with another award earlier this year.