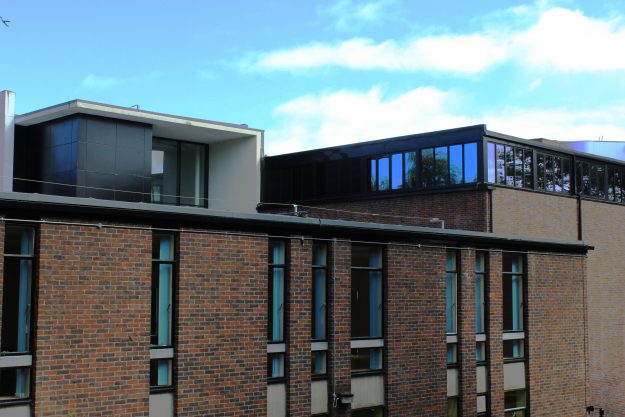 Hello everyone! For those who don’t know me, my name is Samuel Dedman and I’m VP Education at the Students’ Union. During my election campaign for this role I made a commitment to look into printing and printing costs across the University of Southampton, and with the start of term fast approaching I thought it was worth doing a bit of an update. In order to make things easier I’ve divided the project into two parts – free printing and printing costs. And so without any further ado…

Alongside looking into free printing (below) it also seemed sensible to look into the current printing offering available to students, particularly the pricing structure used. We asked the University for a justification of the pricing used in the current print offer at Southampton some months ago, which was subsequently followed by a formal Freedom of Information request on the same topic by the Wessex Scene. Neither group has received an answer as of yet, raising concerns that the University may be profiting off of student printing – a suggestion which is particularly worrying when considered alongside the current financial stresses placed upon the student body. Even a small saving to students will make a difference over the course of a degree, and therefore we will continue to push the University to provide a simple, student-facing answer to this question.

Before he left, my predecessor opened communications with a company called Printt, who have partnered with a number of other Students’ Unions across the country to provide free printing to students. I have continued these conversations since his departure, with both Printt and the Union being keen to introduce one (or a few!) of their printers to Southampton. However we at the Union are reliant on the University of Southampton’s IT infrastructure in our operations, and they require any new services launched to be compliant with General Data Protection Regulation (GDPR). This question has now progressed to the University’s Legal Services team, who has promised us an update in due course.

So what can I do?

As students your voice matters now more than ever, and so we have a number of academic reps elected, and as such it would really help them to hear from students who think that printing should be a priority for the University. I’m equally more than happy to hear from anyone, so please do get in touch.

That’s all for now – keep an eye out for future updates, and enjoy the remainder of Semester One!