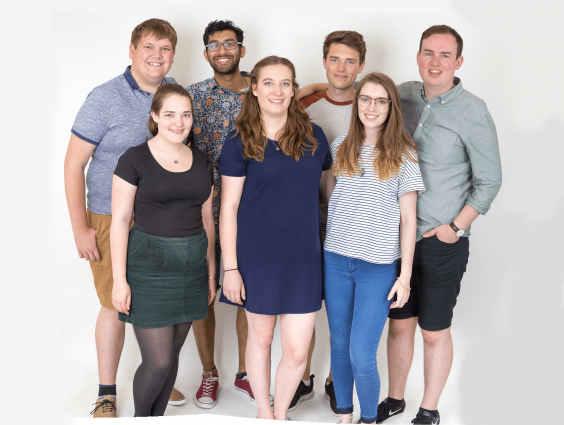 Earlier this month, we had our first Senate meeting of the academic year.  One of the main purposes of the Senate is to hold the Sabbatical Officers to account. At each of the meeting, our officers give an update on their plan and students can ask questions about progress.

Union Senate also monitors the work of our Zone Committees, Union Officers and Trustee Board, check considerable expenditure by the Students’ Union and takes decisions on major Union issues. These meetings are open to everyone – any student can speak at and take part in Senate meetings, but only the members of Senate (Full-Time Officers, representatives from each Zone and Union Senators) can vote.

Below are the current Full-Time Officer plans and reports, and some key updates from each Officer during the Senate meeting on 07 December 2017:

Please note that the plans put forward by Dan Varley will now be picked up by the Full-Time Officer team.