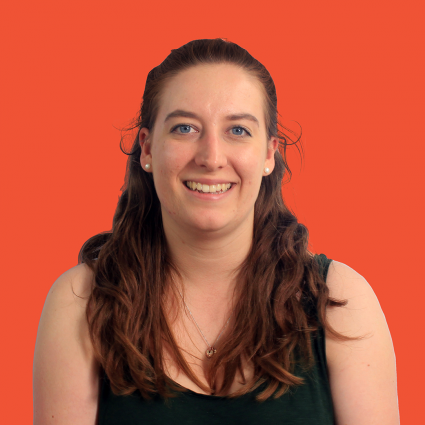 Today I want to talk about an issue that has come up in many different You Make Change submissions and conversations around campus – Amazon Lockers. You may have noticed that they also came up as an action item during the 2016/17 AGM, meaning that as a Union we are mandated to explore getting Amazon Lockers on campus.

The Story So Far:

Following six You Make Change submissions and the votes at the AGM, we have been talking to the University about the possibility of getting Amazon Lockers on campus. In our opinion many of the reasons the University have given us for not getting lockers are workable, given the long-running nature of this issue and the number of students who have raised it. We have been clear with the University that we don’t mind where on campus these lockers are placed – it is more important for us that they exist. The Post Office in the Gower Building can receive Amazon parcels, but it’s only possible to pick them up while it’s open, which is not ideal if you’re in lectures all day!

As you can see, our efforts so far to try and get Amazon Lockers on campus have been unsuccessful, but we’re not giving up! I’m asking as many Students’ Unions as possible if they have Amazon Lockers, and if they have had any problems getting them installed. I will be raising this issue in my monthly catch up with the Vice-Chancellor at the end of the month, and in any other meetings that I have with relevant members of University staff. Until then, it would be really helpful to understand how many students think this would benefit them, and the sort of impact it would have (even if it’s as simple as being way easier to pick parcels up).

If you have any comments on the issue please feel free to share them with us.