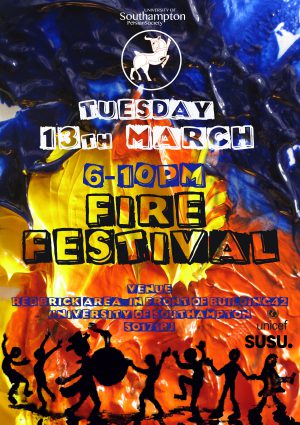 The Union’s Culture Festival is right around the corner, so we’ve met with some of the societies involved to get to know them a little better. First up was Persian Society, who will be hosting the Persian Fire Festival (چهارشنبه‌سوری‎) during Culture Festival.

Persian society has over 400 members, which includes students, staff and their families. The society aims to support Iranian students and staff who have come to the UK to study and/or work – welcoming them into their community. Members of the society are from a wide range of backgrounds and religions.

The society meets every few weeks for a social such as games night, movies or trips out. There’s usually with a fun theme with each gathering, too. They have launched their own wrestling club and are soon launching a Persian Dance club. 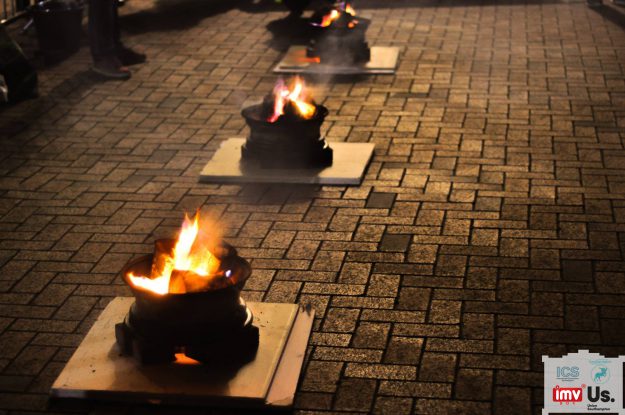 During the Union’s Culture Festival, Persian Society will be hosting their annual fire festival event. The history of the event goes back to ancient Persian beliefs in which Persians believed in fire’s purifying power. Crossing through the fire was used as a way to prove one’s innocence, as Siavash did in Ferdowsi’s epic poem, Shahnameh. Iranians still celebrate this ancient event by jumping over odd number of bonfires on the last Tuesday night of the year before the beginning of the New Year in Spring, to cleanse themselves of all the misfortunes and impurities of the past year and get ready to welcome the Norouz.

The Fire Festival is just one of many celebrations for Persian Society. Nature Day takes place 13 days after New Year; this is usually a chance to go camping and enjoy the great outdoors. The longest night of the year is also celebrated on 24 December every year.

The fire jump itself is open for everyone to take part in and is completely safe – even children enjoy it! Last year over 250 people from many different backgrounds and nationalities attended the festival.

Arun Aggarwal, the Students’ Union’s VP Student Communities, says: “I’m happy to be working alongside the Persian Society again to host Fire Festival as part of our Culture Festival! We are a multicultural University, and so it is great that we are showcasing events and traditions that resonate with so many different students.”

This year’s Fire Jump will take place on Tuesday 13 March, 18:00 – 22:00 on the Redbrick outside the Students’ Union. There will be a brief presentation on the occasion’s background and performances. Following that, there will be music, dance, a BBQ and drinks alongside the fire jump. There will also be an opportunity to donate to UNICEF. Come along and join in the festivities! 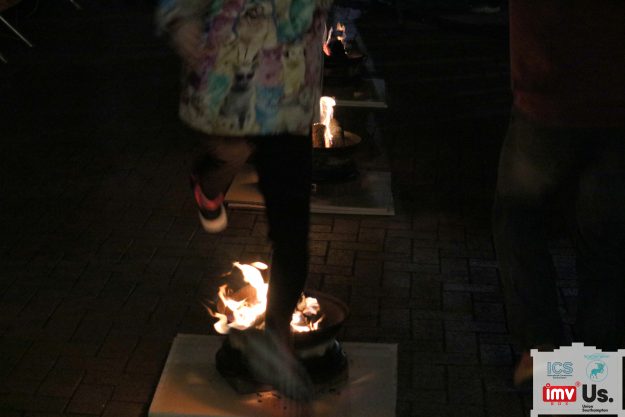