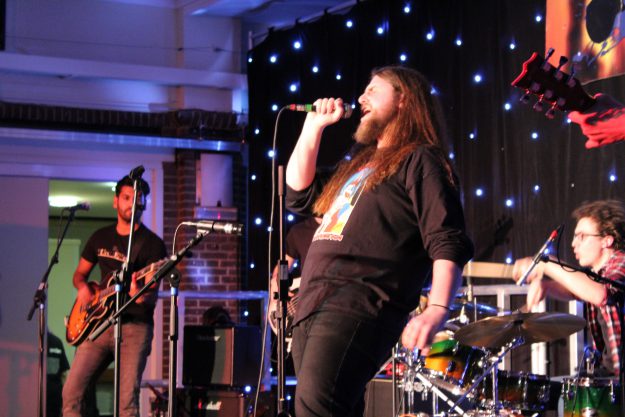 Ovation is a charity which supports young musicians and provides them with a platform to get involved with making music. Deborah Bonham, rock and blues vocalist and Patron of Ovation, is the sister of John Bonham, the late drummer for Led Zeppelin, so this charity was the perfect choice.

Evie Reilly, VP DCI, says: “Well done to LiveSoc and RAG on their fundraising total for Ovation! The charity showcase was a fantastic event and it’s great to know the money raised will go towards supporting the next generation of young musicians.” 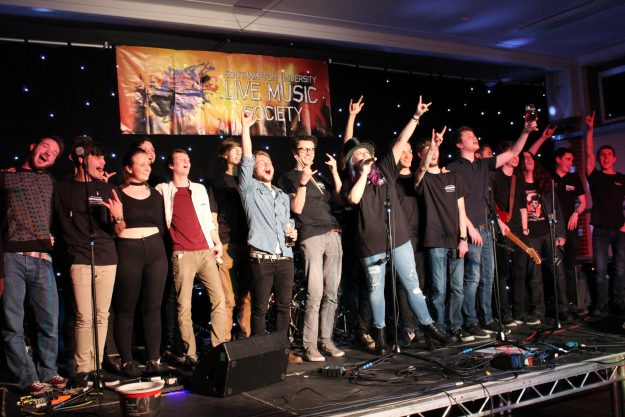