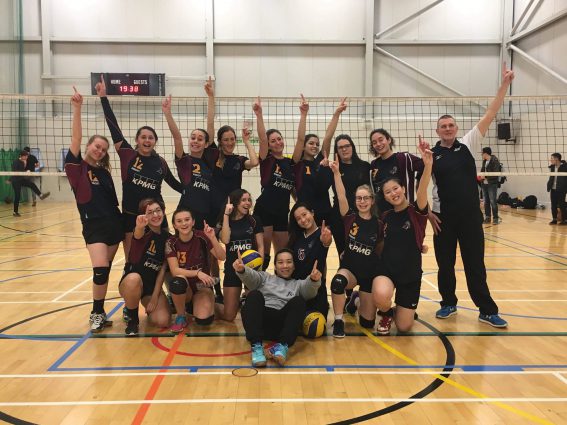 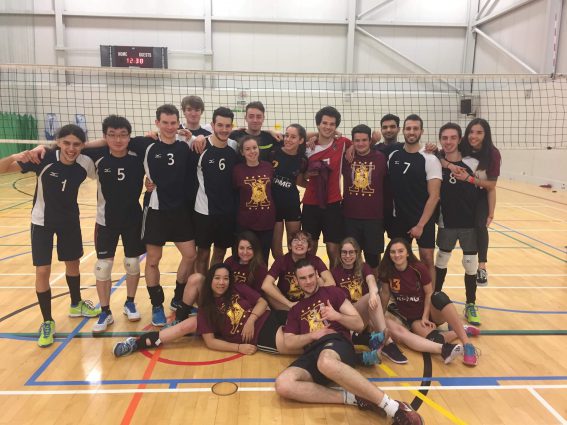 They explained that the club represents the University in both regional and national competitions and were ranked 12th at the Student Cup, which is one of the biggest indoor student Volleyball competitions in the UK!

Phoebe said that the Women’s 1st Team has been doing particularly well this year: “they have managed to win almost every BUCS league matches” she also added that there is a good chance that they might advance to the premier league this year.

As well as the weekly training held in the Jubilee sports hall (including an early 07:00 start!) the club host a mixed range of exciting socials, including nights out, and more recently a cheese and wine evening. Christina told us that the girls in the club are particularly close, and regularly socialise together outside of training and the more formally organised socials. 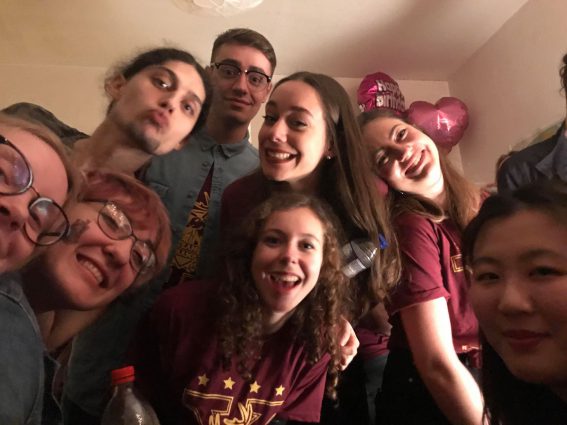 They explained that while they are a close-knit club, currently with between 60-70 members, they welcome new members and have training sessions to accommodate for all levels. Matt said the club gains a lot of attention and new members at the start of each semester and his piece of advice to those who may feel apprehensive about joining is: “you’re not alone in being alone!” 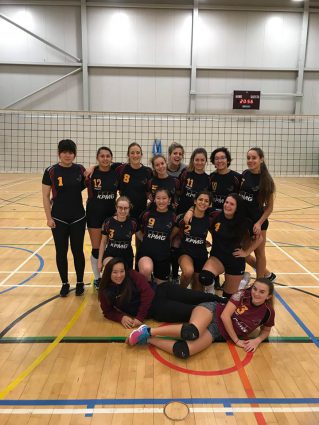 It sounds like exciting times are ahead for SUVC!

View all our clubs and societies at: www.susu.org/groups