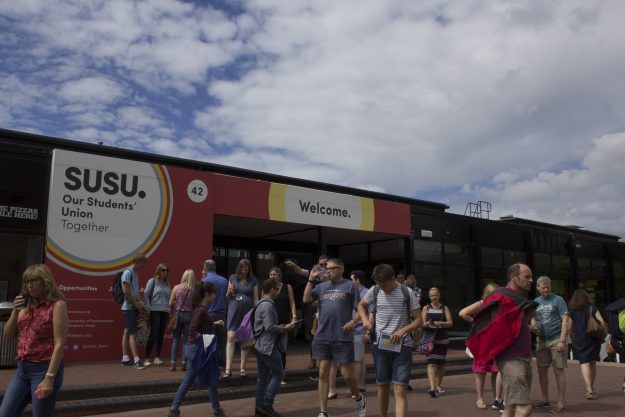 Evie Reilly, VP DCI, says: “Congratulations to Danny, SUSUtv, Football Beyond Borders and NurSoc! I’m really pleased their hard work over the past year is being recognised and wish them all the best of luck in the Awards.”

The National Societies Awards 2018 recognises exceptional work of student societies from across the UK and acknowledges their contribution to the student experience. This year’s awards will take place on Tuesday 08 May at Cardiff University Students’ Union.

We have our fingers crossed for everyone – good luck!