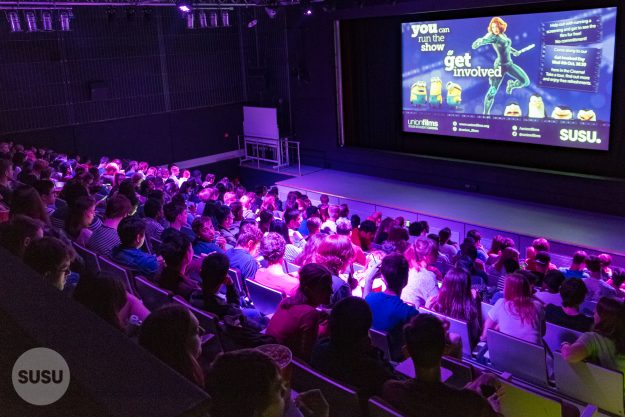 Evie Reilly, VP DCI, says: “I’m thrilled to see Union Films recognised for their amazing work. They’ve achieved so much in this past year, purely through the hard work, dedication and enthusiasm of their volunteers. Max, the Cinema Manager, and the committee have been through a lot this year, but they should be truly proud of what they achieved, and this nomination is a reflection of that.”

Union Films run our student cinema in Building 42 – this includes everything from choosing which films to screen, selling tickets and refreshments, promoting the films and projecting them. You can find out more, including how to get involved, over at: www.unionfilms.org