Emily Dawes to stand down as Union President 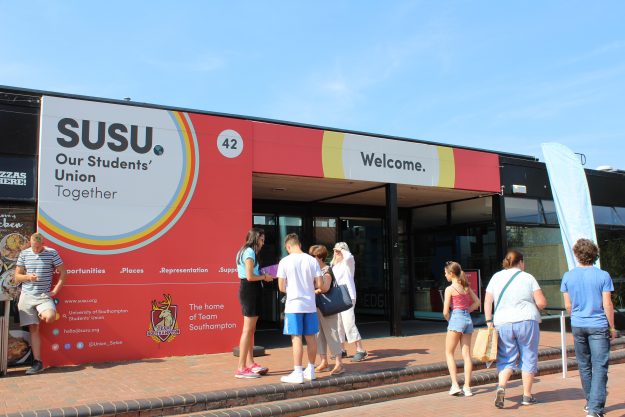 Emily Dawes has announced that she is to stand down from her role as Union President with immediate effect.

“After careful consideration I’ve decided that it’s best if I step down from my role.

I sincerely apologise for the offence and disrespect caused by my earlier comments, which were misinformed.  I acted impulsively and as such fully accept how careless and hurtful my words were.

I’ve had a wonderful time as President and am sad to be leaving.  All my thanks go to everyone who has supported me throughout my Presidency, and I wish the team and the Union all the best.”

The role of Union President will remain vacant for the remainder of the 2018-19 academic year, with nominations for 2019-20 opening in January 2019.

The responsibilities and duties of Union President for the rest of this academic year will be covered by Steve Gore, Vice President Sports and Deputy President, supported by the other members of the sabbatical team.