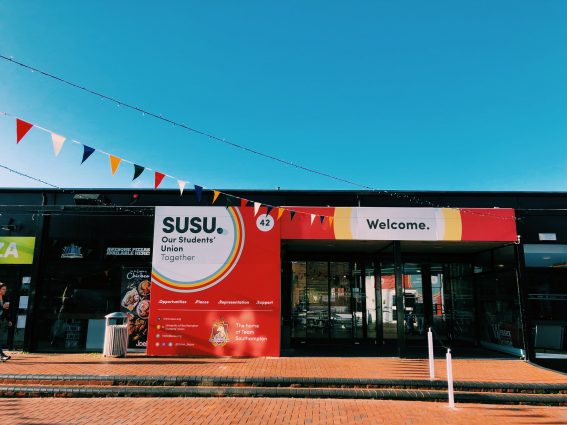 Following a decision by the independent Returning Officer, which was confirmed by Union Senate, Henry Hill was disqualified from the Spring Elections 2019 earlier in March.

There has been a lot of student feedback around this decision. This joint statement is intended to make clear the position of both Henry Hill and the Students’ Union, as well as confirming the next steps.

Henry accepts that he overspent on his campaign, and therefore broke the By-Law, which resulted in his disqualification. He does not believe that all the other evidence submitted to Union Senate was entirely clear and accurate, especially regarding his campaign video and whether he claimed to be making it in association with the University of Southampton.

The Union acknowledges that there was ambiguity around some of the remaining evidence, although not the overspend itself. The Union also accepts fully that, whilst the existing governance rules were correctly followed during the process, these rules are far from ideal. We plan to review the sanctions available during elections, including for candidates caught overspending; in future, sanctions might include hourly social media bans for every £1 overspend, for instance.

A review of all the Union’s governance rules, including those relating to the elections, is already underway this year following the previously approved Sabbatical Review. Henry Hill, and his campaign team, will be working with the Union on this review to help make the elections and other processes both fairer and more transparent in the future. The review will include procedures relating to Union Senate and making sure that if a candidate faces disqualification, they have the opportunity to present their case to Senate.

The Students’ Union very much welcomes direct student input into the governance rules review and is keen to hear from students who wish to get involved in this via democracy@susu.org.

Henry and the Union are pleased to now be working together in order to improve our governance processes and the elections experience for all students in the future.