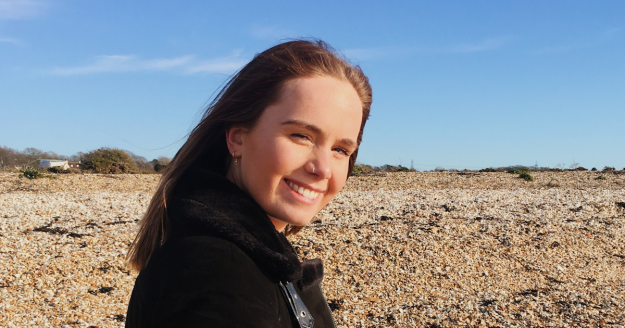 After feeling uninformed of the support available to her at university, fourth-year student, Sarah teamed up with SUSU, SCA Society and MedSoc to introduce new consent workshops to the Faculty of Medicine.

“Unfortunately, during my years of university, I have been raped. When this happened, I felt alone and uninformed of the support available at university. I felt that educational systems had failed to educate my colleague on what consent means and how it applies to our lives,” says Sarah.

“I’ve now been able to find support at the Enabling Services which have allowed me to reclaim my confidence and my voice. I’m now determined to improve the situation for anyone else who might be struggling with a similar fight.”

After hearing about other universities who run consent workshops for first-year students, Sarah questioned why the same thing wasn’t offered at Southampton. “I wondered why anyone wasn’t implementing this at our university and then realised that there was no reason why I couldn’t be.”

Sarah contacted our VP Welfare, Isabella who, along with SCA Society and MedSoc helped Sarah to write a proposal and fund pilot sexual consent classes run by local charity, Yellow Door. “I was invited to a meeting with the Faculty of Medicine to propose the idea of consent workshops running in the induction week of the first year curriculum. This would be a pilot for a larger scale project of consent workshops running University-wide. The Faculty of Medicine were extremely positive about the proposal and we have since run two workshops. These are to ensure the workshops are what we were expecting. We have also organised 10 workshops to run in September by Yellow Door. These have been funded by the University.”

Sarah says that so far the workshops have been a big success, “they’ve received very positive feedback from students so far. They’ve said that they feel more informed about sexual consent and where to go if they need help or support.”

This isn’t all Sarah has been up to, she also created a leaflet with the help of SCA President, Laura Barr, which is given out at the workshops. The leaflet contains information on exactly who to contact if anyone finds themselves in a similar situation. You can find it online here.

Due to the hard work of everyone involved, there are now plans to look at introducing these consent workshops across all faculties for all new students.

Got an idea you’d like support and representation with? Submit a You Make Change here.