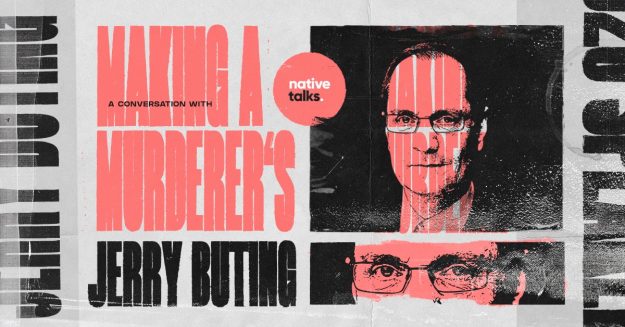 This is your opportunity to see clips from the case that were never aired and ask questions to one of the most prominent figures in the modern American legal system.