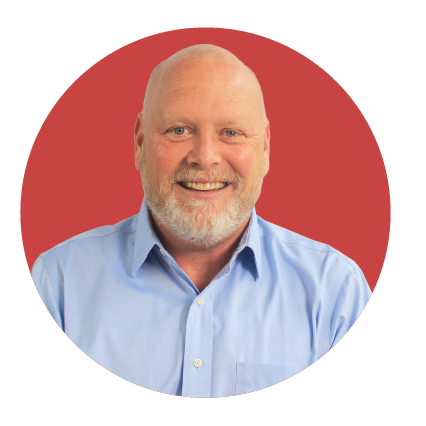 Scott McCarthy, will be stepping down from his role as SUSU CEO on Friday 28 February 2020 after leading SUSU for five years. Scott will be starting a new opportunity in a sports management start-up company.

“It has been an honour and a privilege to work at SUSU for the past five years.  The Students’ Union sector is unlike any other and I was wholly impressed by the thousands of energetic young people who make this Union work every year, at every turn.

There is massive energy, creativity and commitment in everything SUSU delivers and the future is very bright.  This new opportunity is a very exciting chance for me to get back to my sporting roots.

The Students’ Union will identify a great new CEO and I look forward to seeing SUSU being recognised as one of the best unions in the UK in the coming years.”

“We are sad to be saying goodbye to Scott after five years at SUSU. He has been an constant optimistic face who is endlessly passionate about bringing as many people into our world as possible and he will be sorely missed. However, we wish him the best of luck with his new role and look forward to this exciting new chapter as we begin planning our strategy for the next few years.”