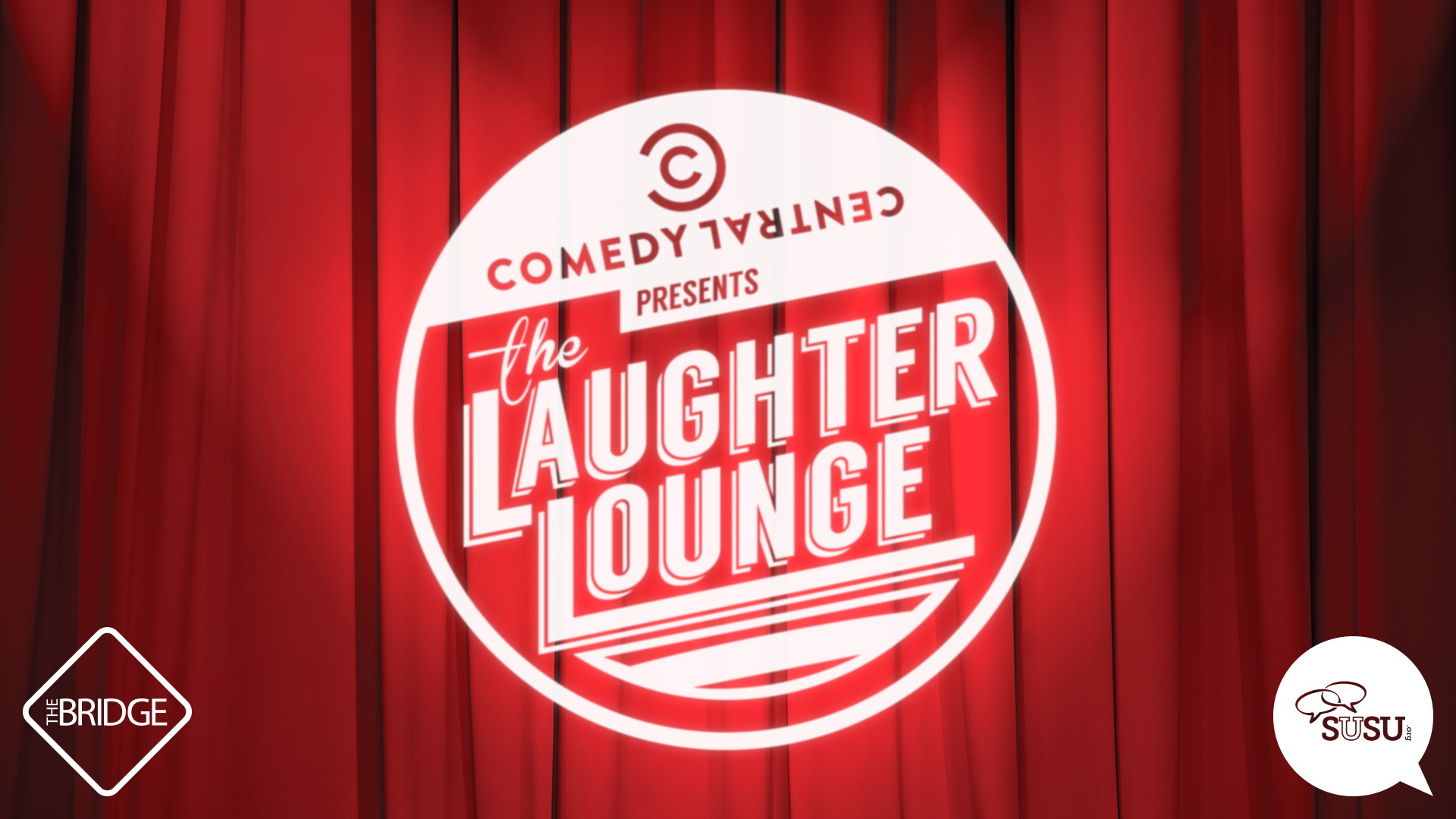 This Thursday Laughter Lounge will be returning to The Bridge, this time with professional comedians Ben Norris, Adam Hess and Mark Simmons.

These three professional comedians are known and loved for their performances all over the country. Ben Norris has appeared on shows such as, Mock of the Week and Never Mind the Buzzcocks. Adam Hess is known for his performances at festivals such as The Edinburgh Fringe Festival and was named Chortles Best Newcomer 2013. Mark Simmons is also recognized for his performances at festivals all over the country and was labelled Runner Up Leicester Mercury Comedian of the … Read the rest