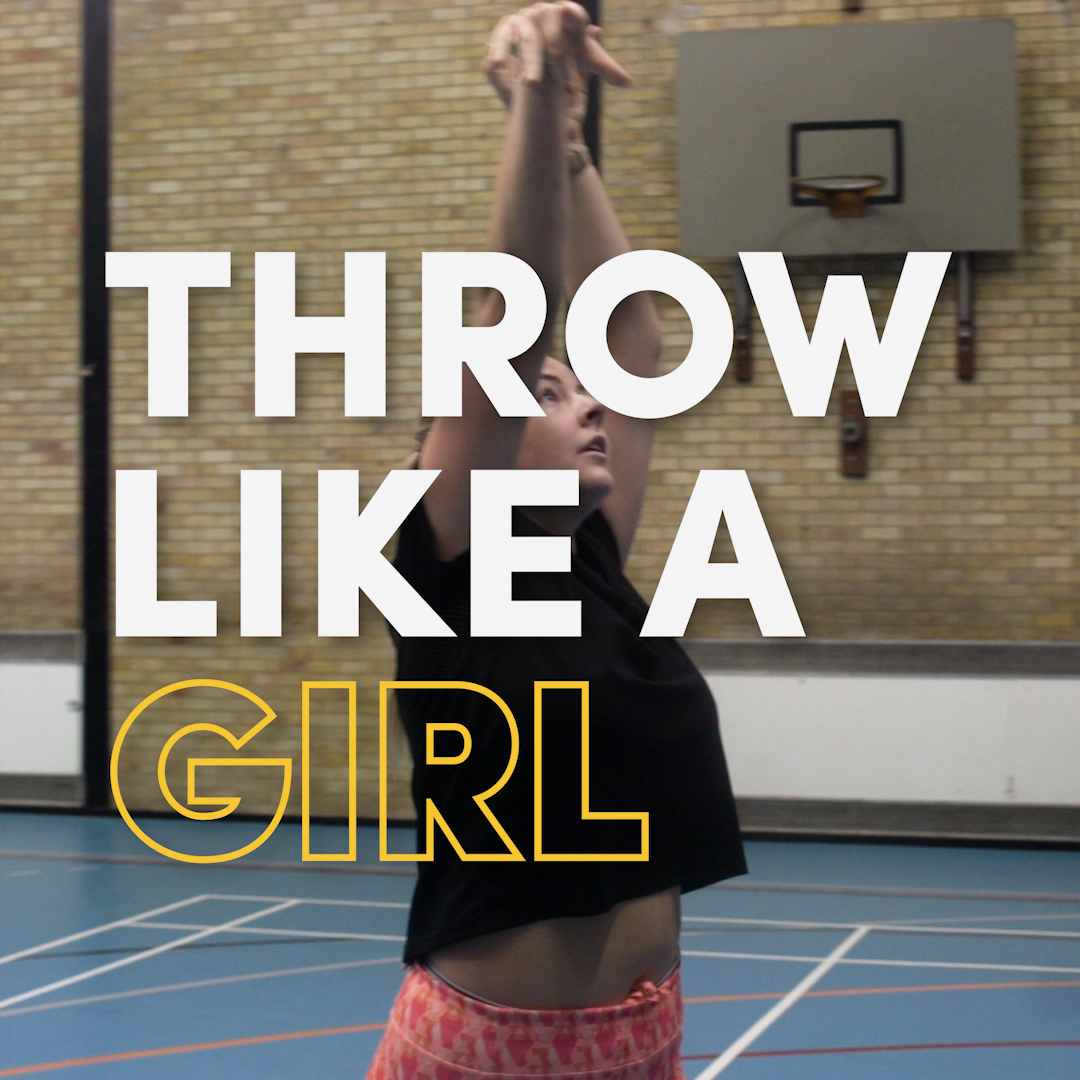 For both girls, netball has played a major part in their lives, “it’s just so … Read the rest