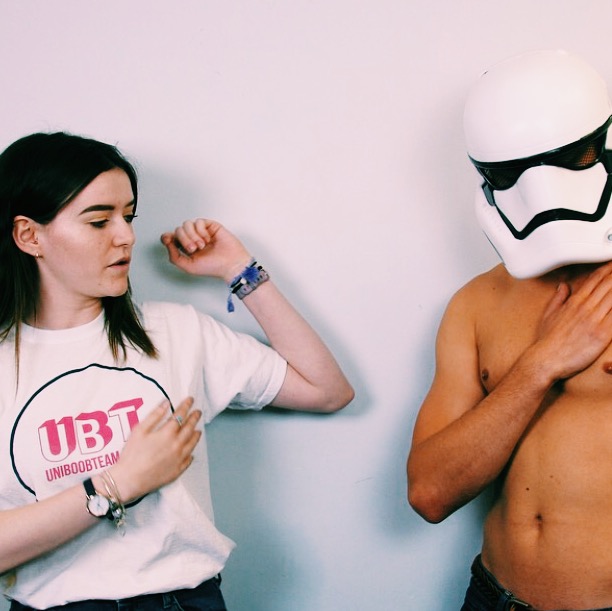 1st October marks the beginning of Breast Cancer Awareness Month and our very own Uni Boob Team are shouting from the rooftops about regularly checking your boobs. 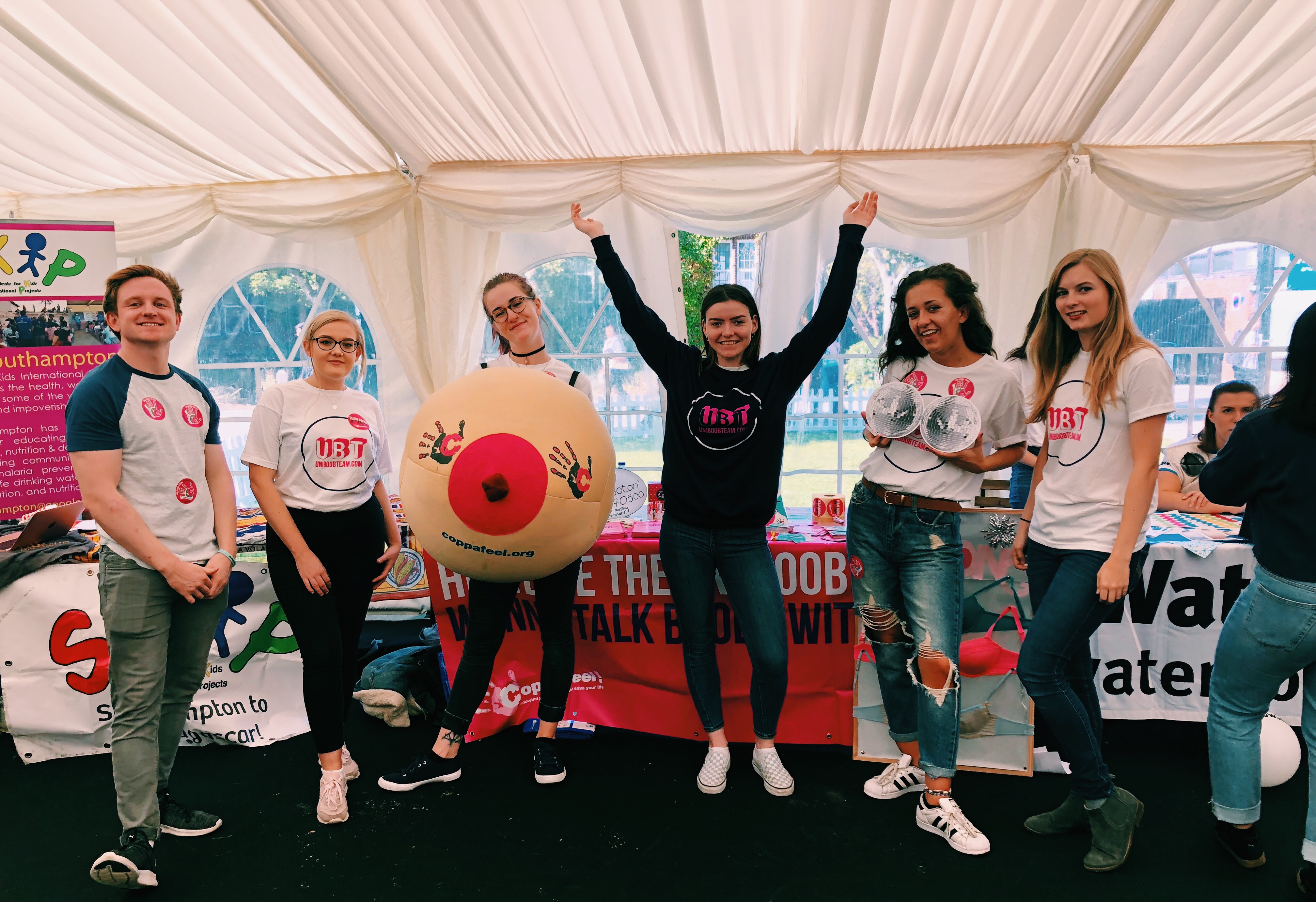 You may have seen them spreading their boob wisdom around Campus and beyond, hosting Glitter Parties, cake sales, and ‘shower take-overs’, they’re all about raising awareness and having a good time doing it.

These champions of boob health want to help everyone stand the best possible chance of surviving breast cancer, through early detection, education and empowerment. The team work throughout the year to fundraise and to try to “break the taboo … Read the rest 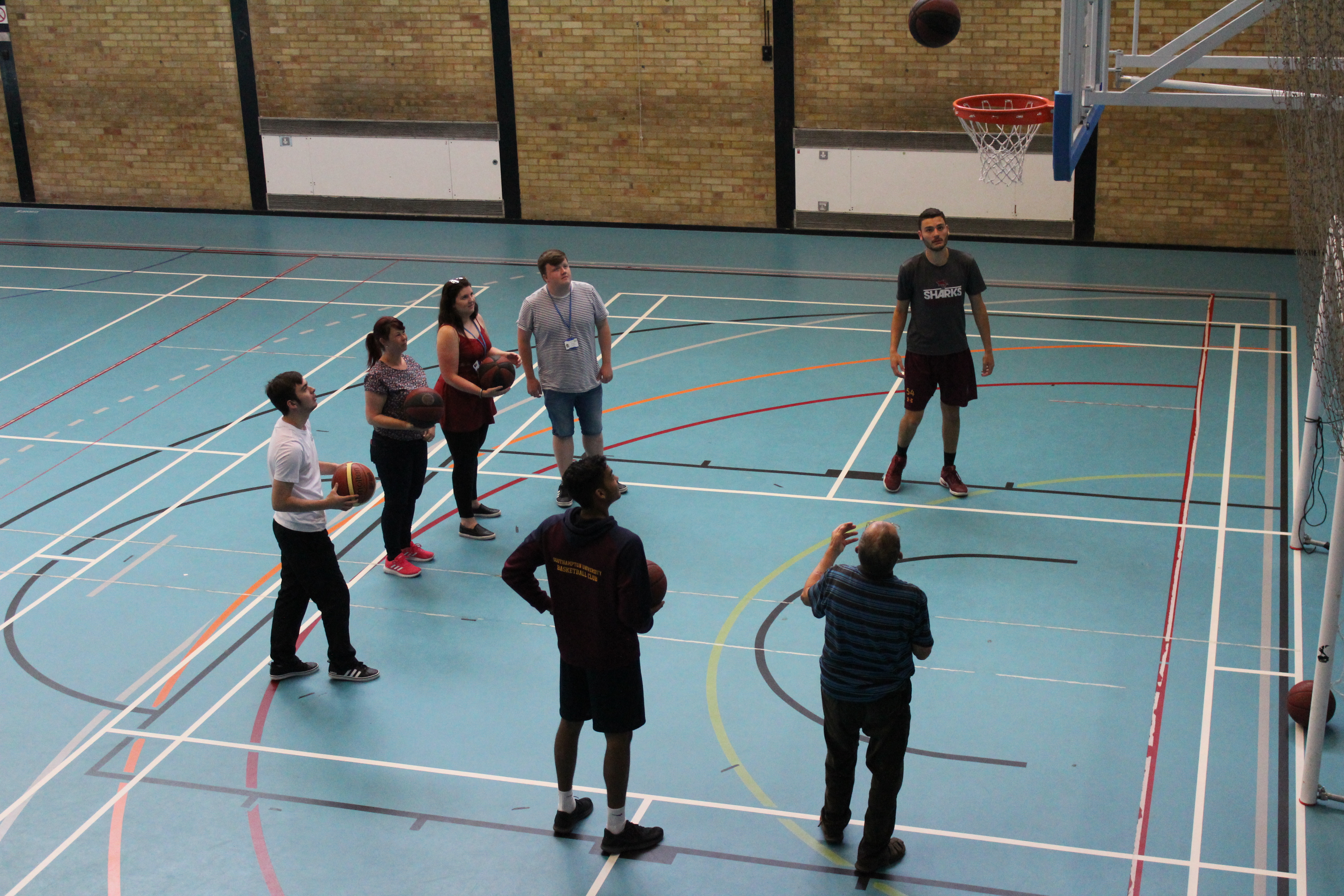 Chris Conti and Simeon Superville, from our very own Southampton Sharks (SUBC), ran a fantastic basketball activity session for five members of The GROW Project last Friday. The GROW Project is an innovative charity committed to bringing day services to adults with physical and learning disabilities in Southampton and Eastleigh. Once we heard that several of their members were interested in basketball, the Sharks jumped at the opportunity to help! 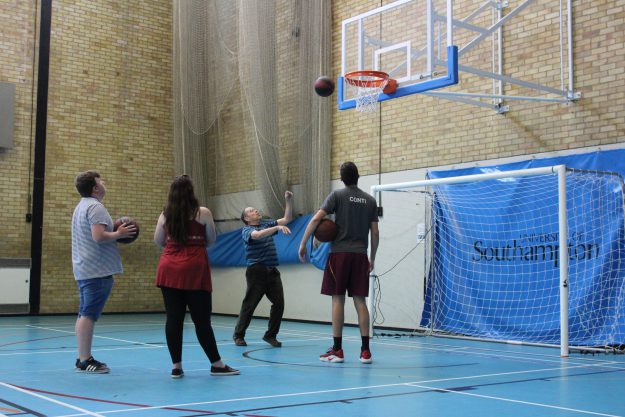 After a quick warm-up in the Team Southampton Sports Hall, Chris and Simeon coached the basketball fans in dribbling, shooting, and passing. Everyone was encouraged to team up, get involved … Read the rest 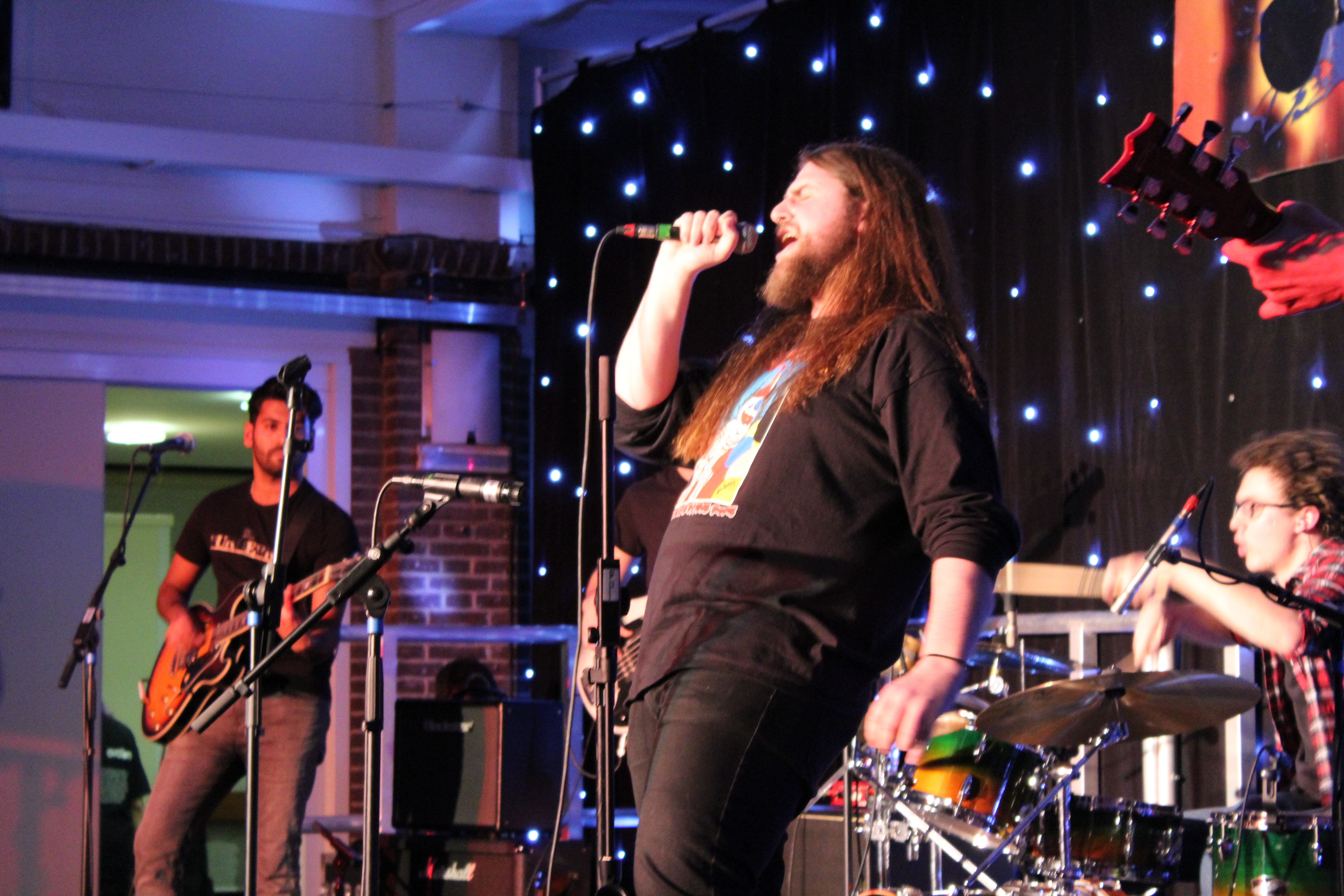 Ovation is a charity which supports young musicians and provides them with a platform to get involved with making music. Deborah Bonham, rock and blues vocalist and Patron of Ovation, is the sister of John Bonham, the late drummer for Led Zeppelin, so this charity was the … Read the rest 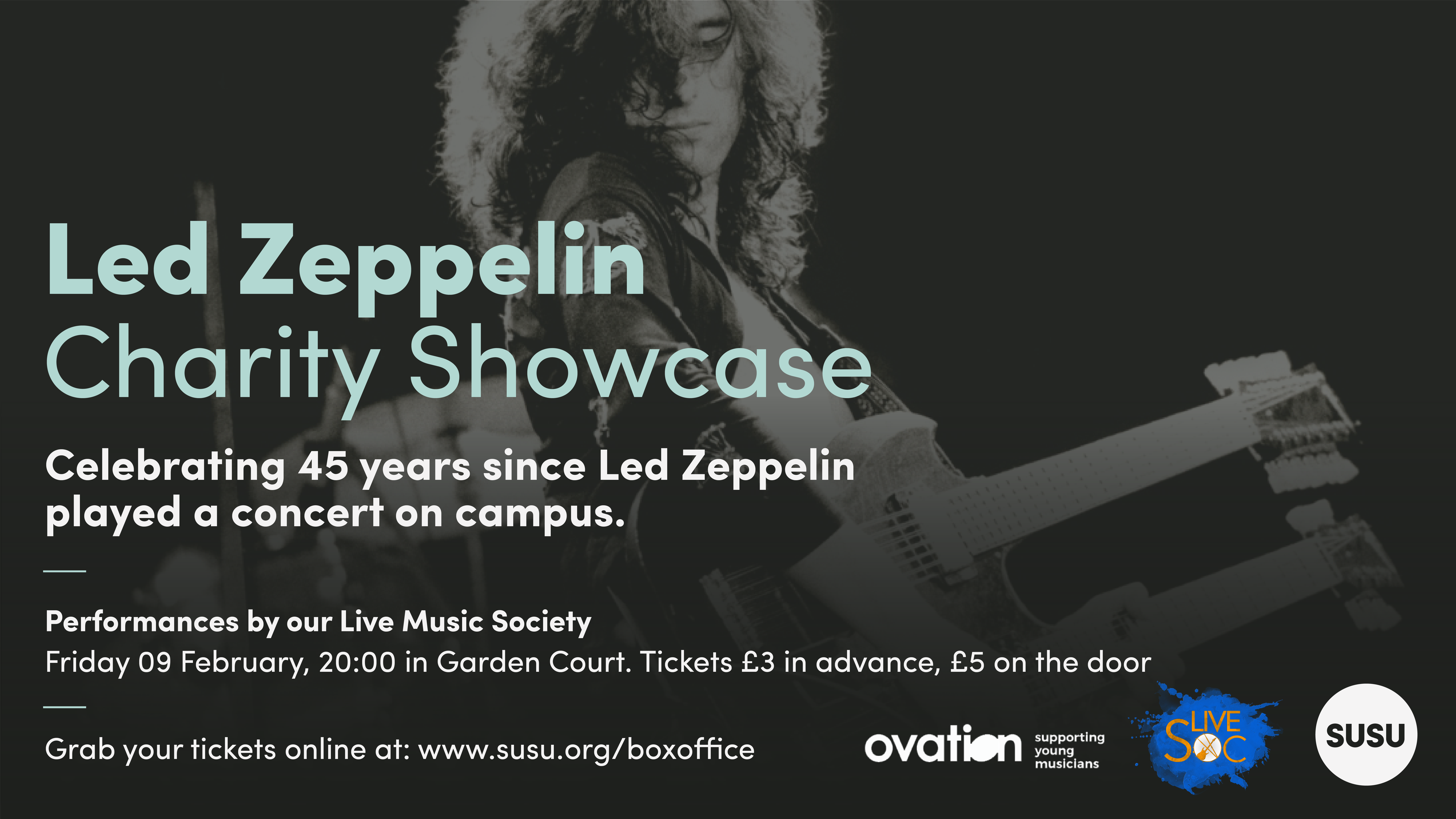 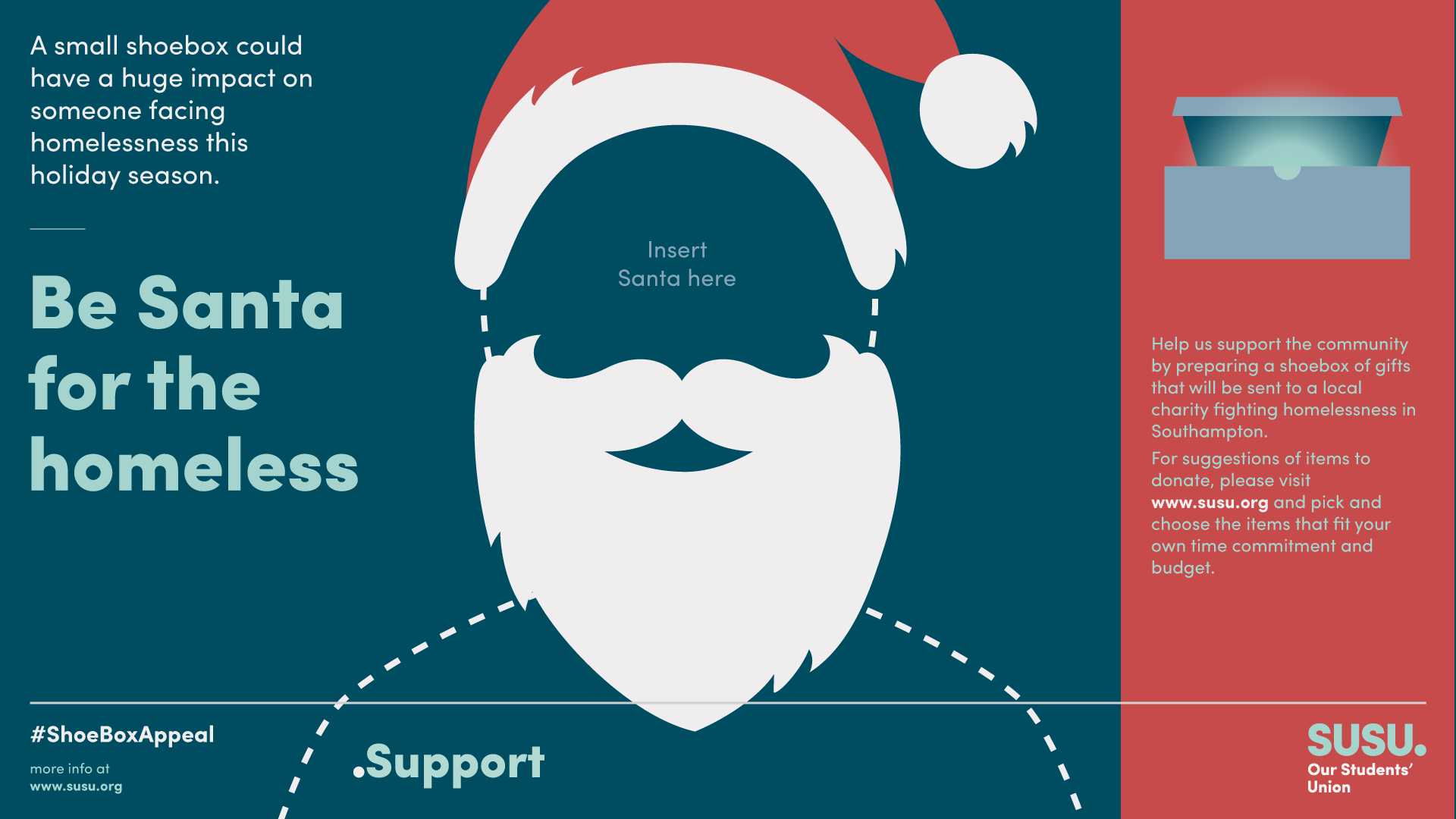 Throughout November and December 2017 we ran our Christmas Shoebox appeal alongside our Homed society, encouraging donations of a small box of essential items or gifts that would mean a great deal to those in need in Southampton. 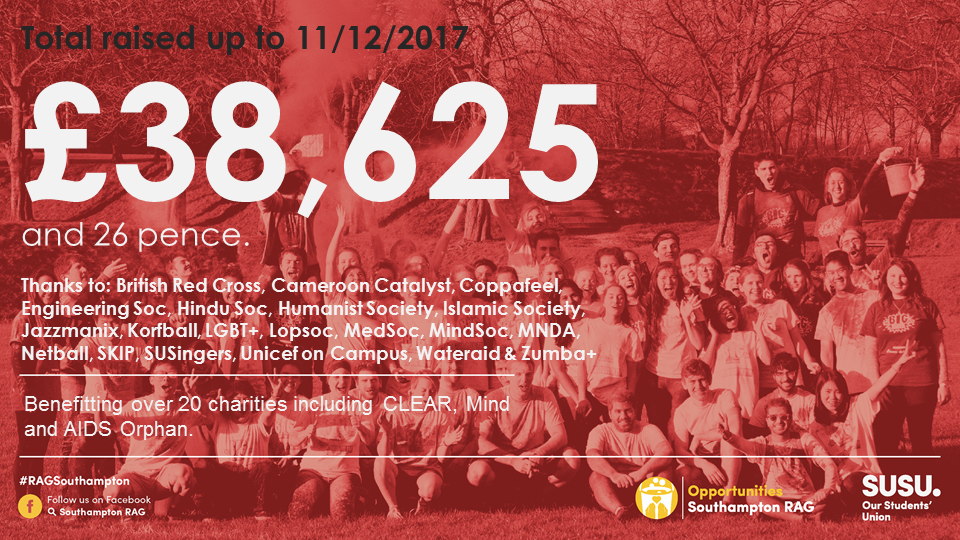 Our Raise and Give Society, Southampton RAG has raised so far an incredible £38,625.26 to charity in just four months (September – December 2017) through student fundraising activities. This total has benefited over 20 charities, including CLEAR, Mind and AIDS Orphan and is over £12,000 more than was raised this time last year.

Be Santa for the Homeless with our Christmas Shoebox Appeal 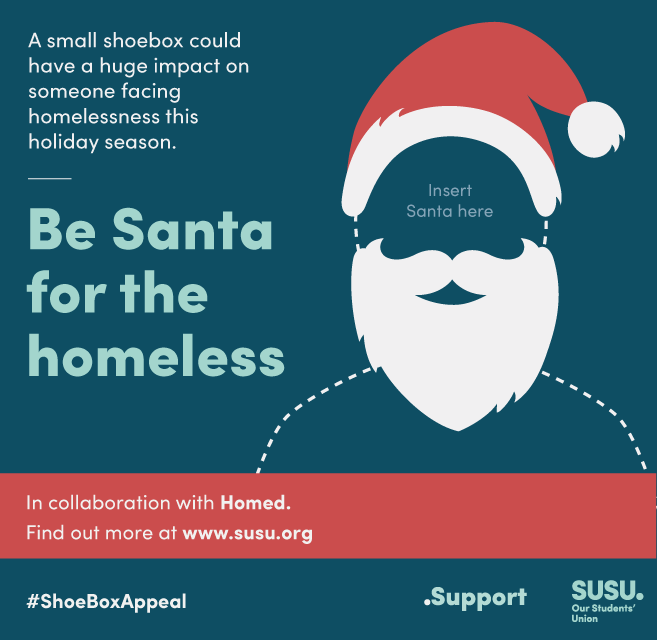 Be Santa for the homeless this year by sending a Christmas shoebox to those in need through our Christmas Shoebox Appeal.

This Christmas we are working in partnership with Homed, one of our societies which supports homeless people living in Southampton, and Two Saints, a Southampton-based charity which supports the homeless and vulnerable. In this season of goodwill and gift-giving, we are giving back to the local community by preparing small boxes of essentials and gifts which would mean a great deal to those in need.

Some items to include in a shoebox may include: 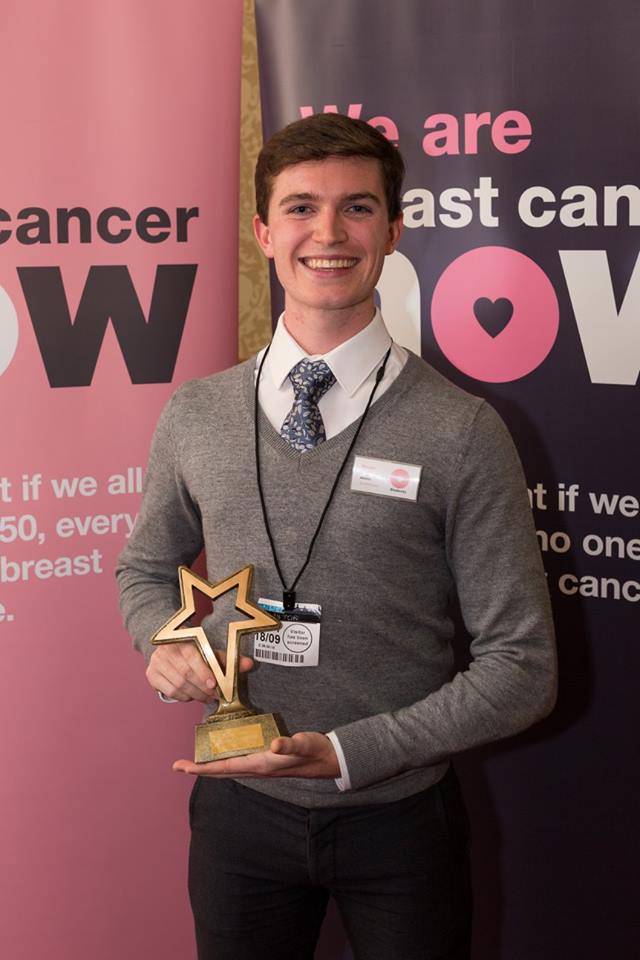 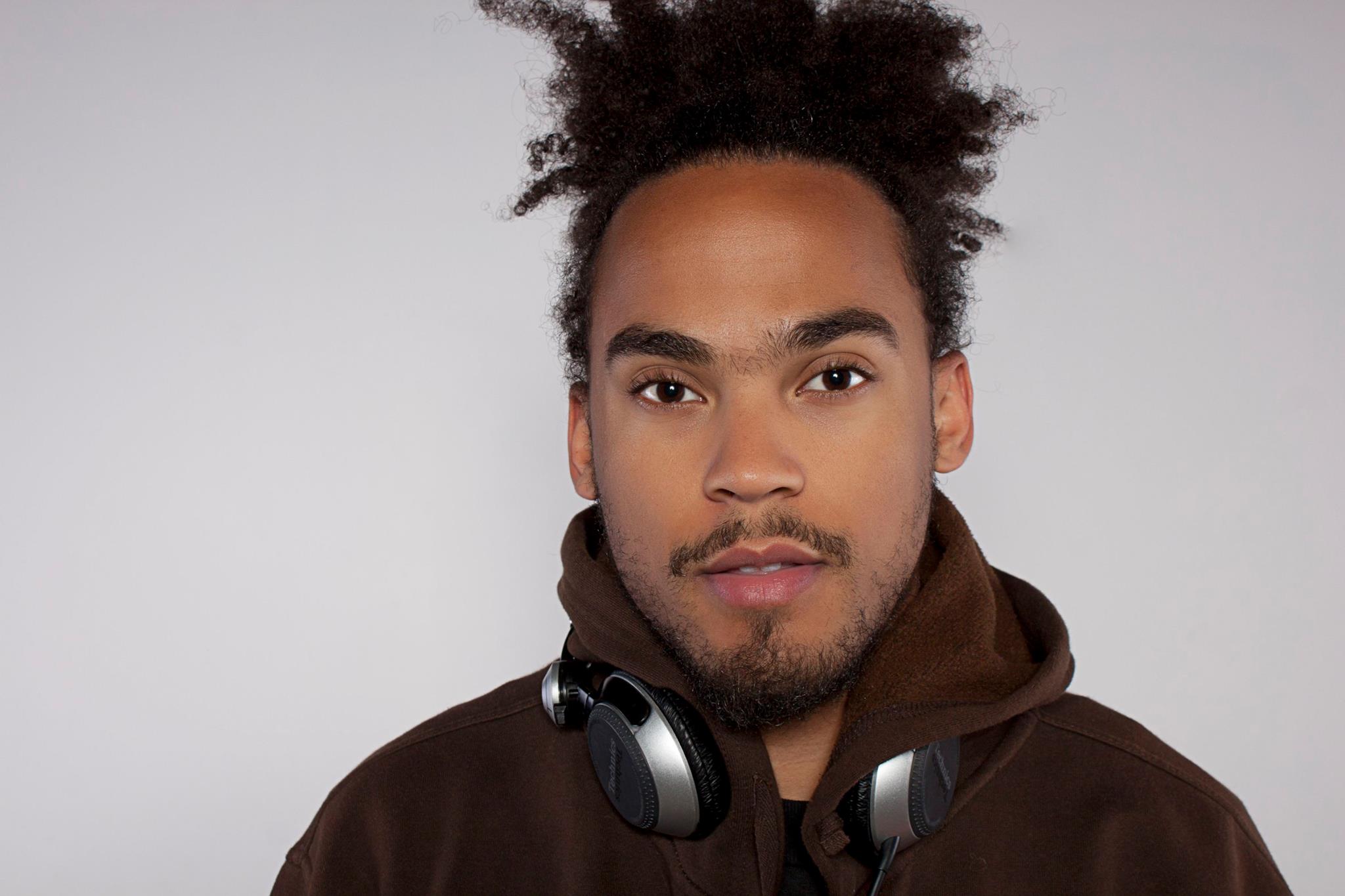 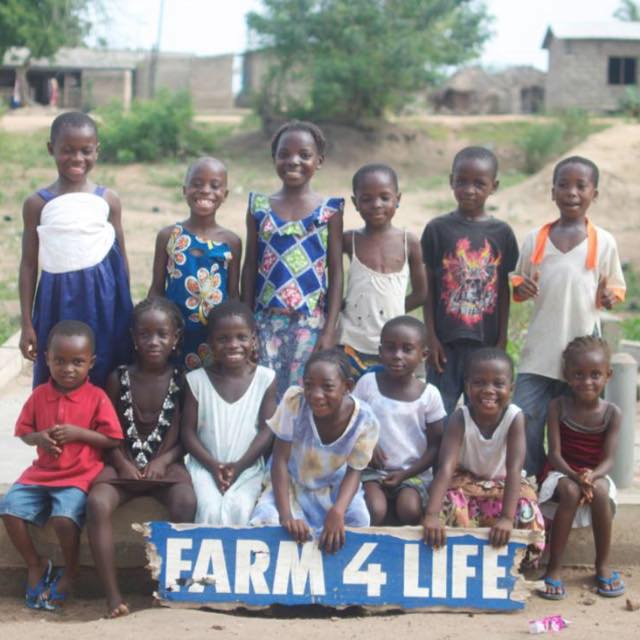 We recently donated boxes of our off-brand t-shirts to a fantastic international charity called Farm4life.

Working predominantly in Ghana to provide communities with relief from financial, social and economic hardship, Farm4life aims to improve the education and general well-being of young people and adults.

Farm4life was co-founded by Lloyd and Karen Clewer following Lloyd’s visit to Jamestown, Accra, where he was saw first-hand the day-to-day struggles of those living in disadvantaged communities.

The organisation particularly encourages the donation of furniture, including desks and chairs. These are taken apart and sent over to Farm4life co-workers who live in the communities in … Read the rest