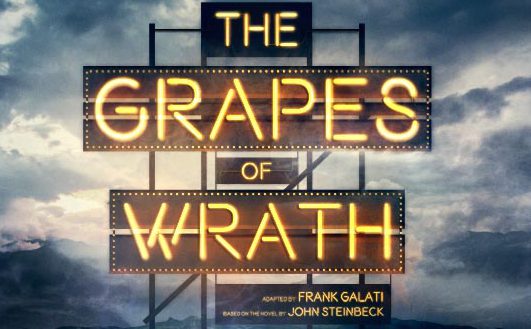 Work with us: We’re looking for an External Trustee (Finance) 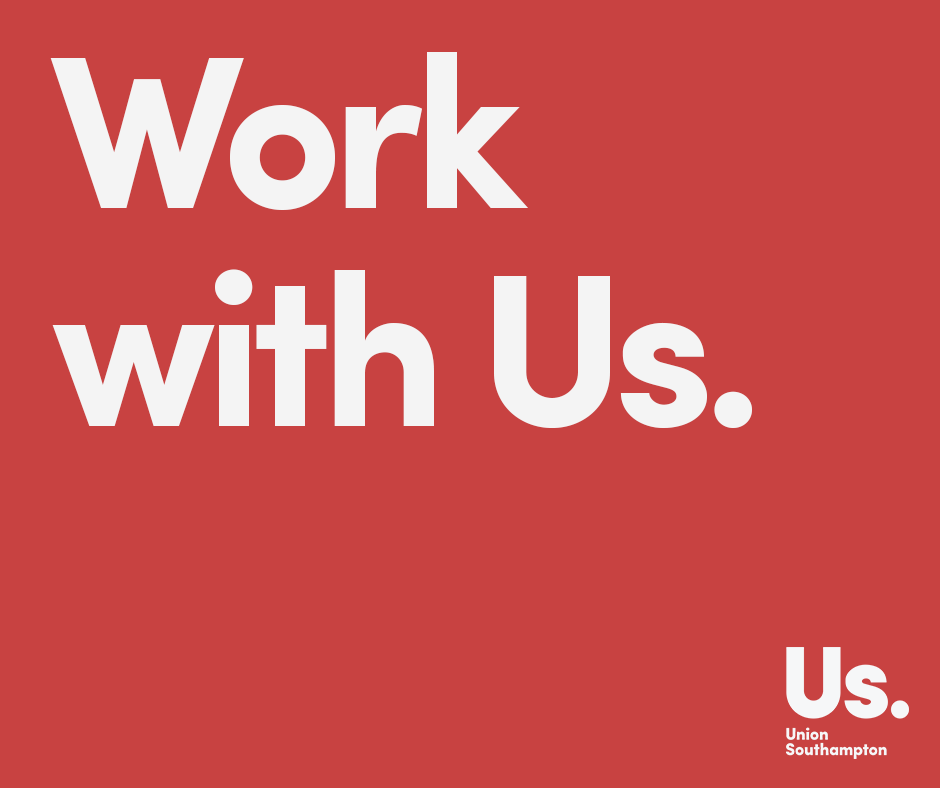 Are you an experienced Financial Director?

We’re looking to hire an External Trustee (Finance) to help us shape the future of our Union.

You’ll be working alongside 3 other External Trustees and 12 Student Trustees. Your role will be to provide support and specialist skills to ensure our Union can achieve its ambitious objective to be one of the top ranked Unions in the country within the next four years.

The appointment is for a period of 3 years with an option to reappoint for a further 3 years.

We are seeking an individual to provide … Read the rest