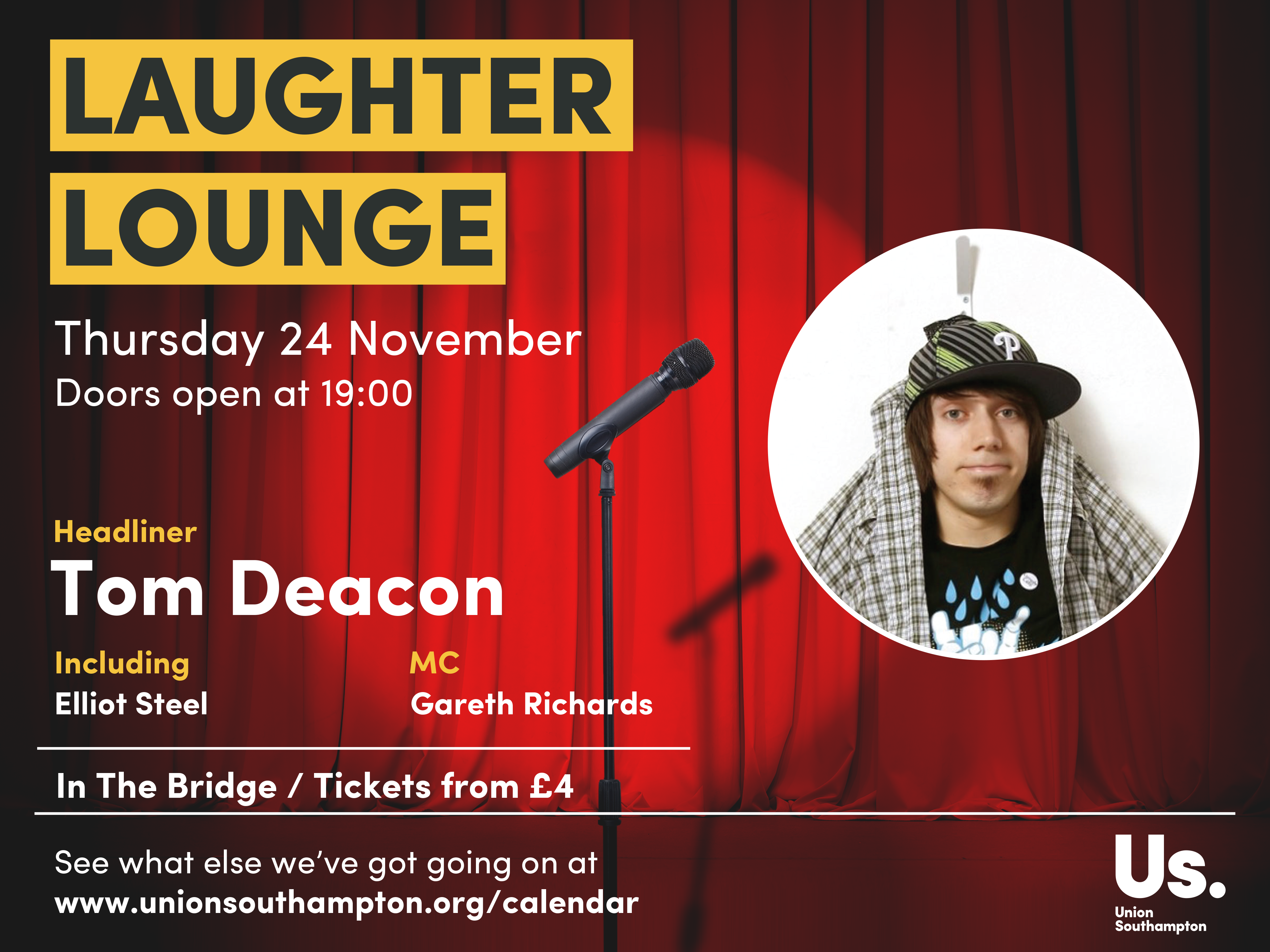 Join us in The Bridge from 7pm for more laughs:

Gareth Richards
Nominated for best newcomer in the 2010 Chortle Awards, Gareth is now firmly established in the comedy circuit. Check out the featured video to see some of his performance.

Mike Cox
Semi-finalist in So You Think You’re Funny 2012.

Suzi Reffell
Will be compere for … Read the rest