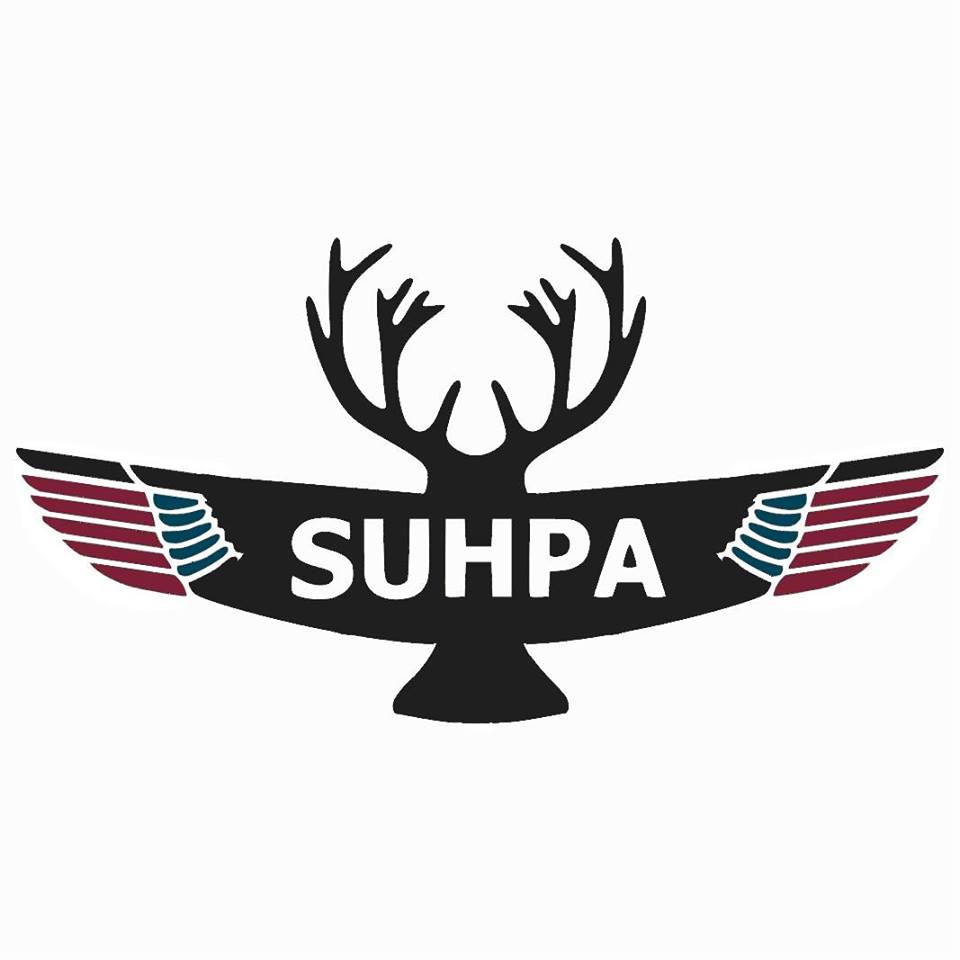 Earlier this month at Refreshers’ Fayre we said hello to the Union’s Human Powered Aircraft Society (SUHPA) – you may have spotted them in the Old Sports Hall pedaling on an exercise bike alongside some aircraft wings! We met with Euan (Society Vice-President) and Tatjana (Society Secretary and Outreach) to find out more about the society. 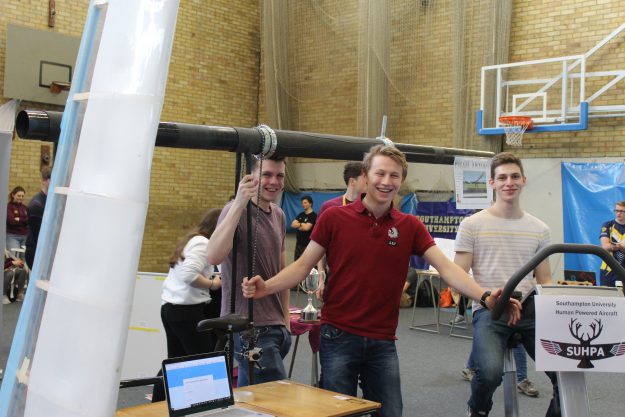 SUHPA has been recently re-affiliated, but the society has an impressive history and claim to fame…back to 1961 the society manufactured and flew the world’s first official human powered aircraft! Many members of the society are Engineering or Aerospace students, but anyone with plenty of … Read the rest