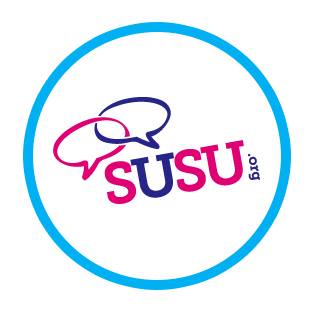 The Committee also … Read the rest 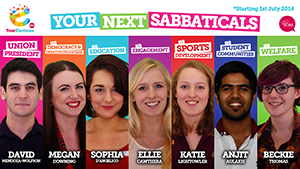 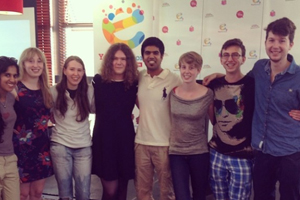 Following the recent news that VP Communities elect, Oli Coles, would not be taking up his second year in office, SUSU held a by-election with the aim of finding a new candidate for the role.

Applications were overwhelming, with nine candidates in the running (including RON), and while the campaigning period was a little less hectic than the annual rush of the usual Spring Elections, there was still a healthy presence from all candidates to be seen around campus, as well as across social media. 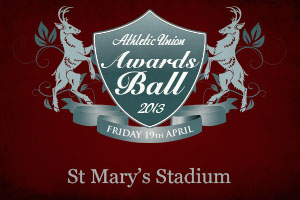