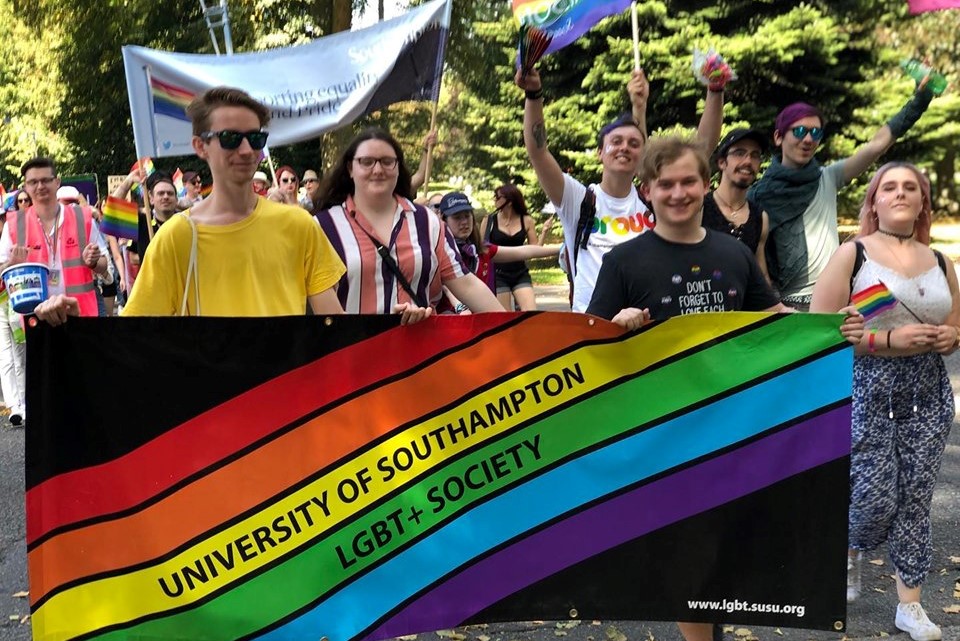 At Southampton Pride 2019, staff and students from the University and SUSU went along to join in, march, and stand in solidarity with the LGBT+ community.

In the last 50 years, LGBT+ rights have come a long way. In the UK, sexual activity between men was decriminalized in 1967, and in 2010, same-sex marriage was legalized. Although we still have a long way to go, today we all celebrated where we are now, and who we are. Student activism has been a fundamental part of this. 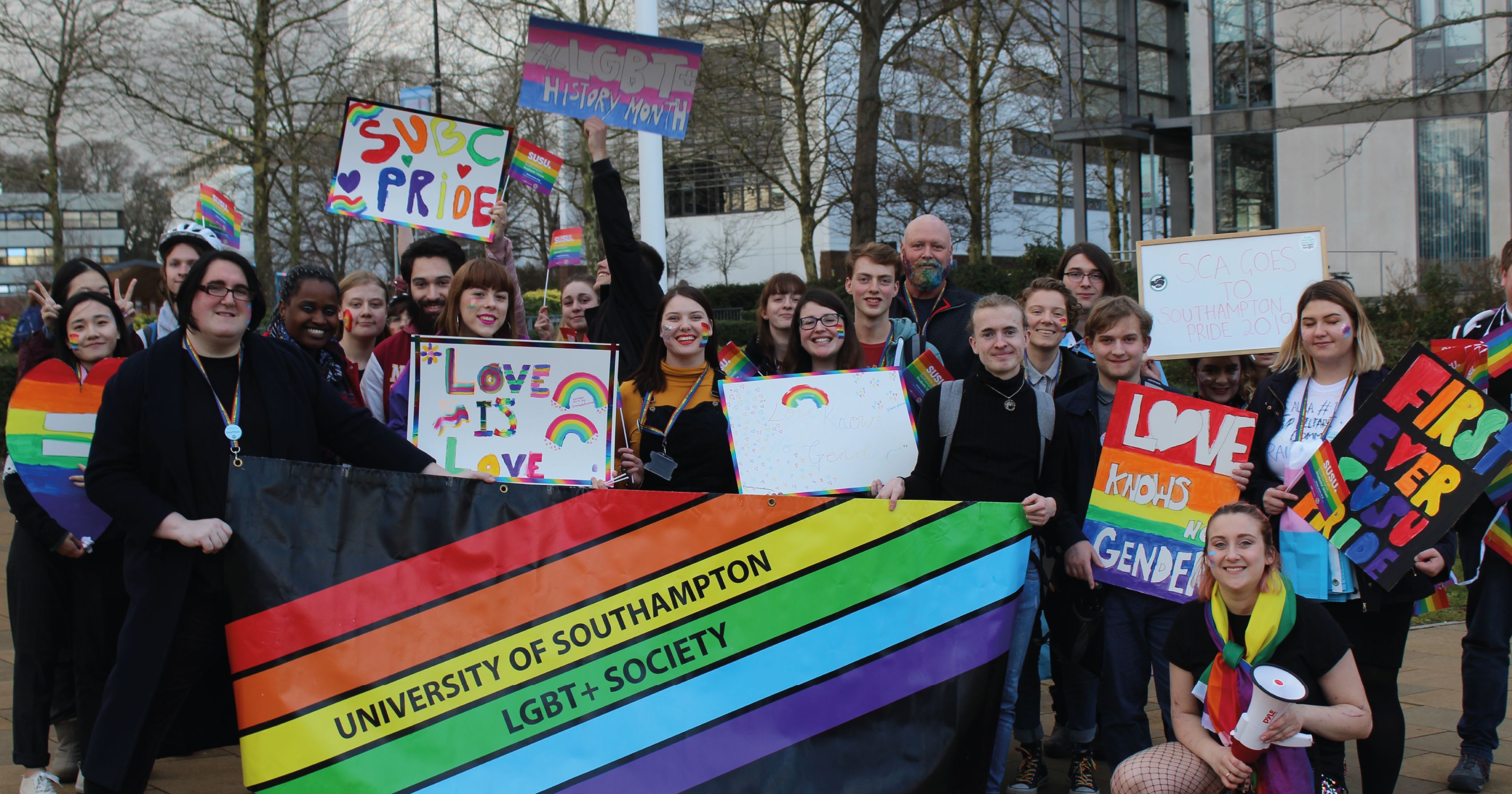 We support the motion submitted by Daniel Harris, LGBT+ Society member, to request the University take action on removing the title of the Brunei House at Glen Eyre Halls of Residence.