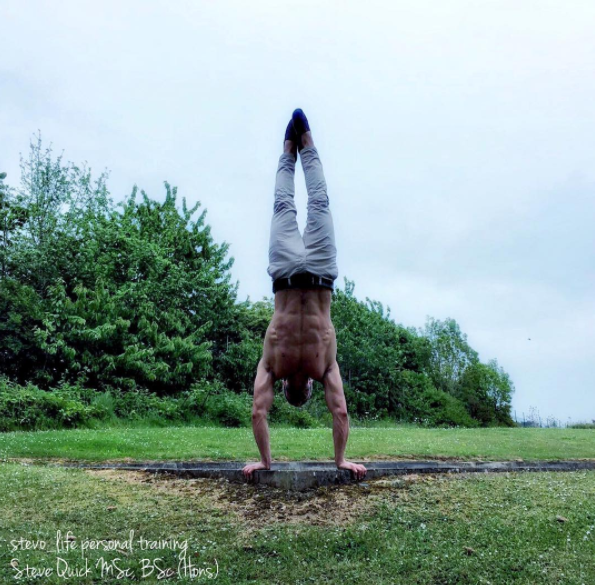 Steve Quick, a former Royal Marine, personal trainer, and soon-to-be MSc Energy and Sustainability graduate, is attempting to beat the Guinness World record for “most pull ups in 1 minute” in aid of the Royal Marines Association.

Steve will be doing three attempts over three months, with the first taking place at Crossfit Solent on Saturday 22 July at 14:00 (the dates for the rest are to be confirmed) and will then submit his best record.

Since returning home from Afghanistan, Steve said that his ethos has been to “do the impossible”. He hopes that his record attempt, … Read the rest