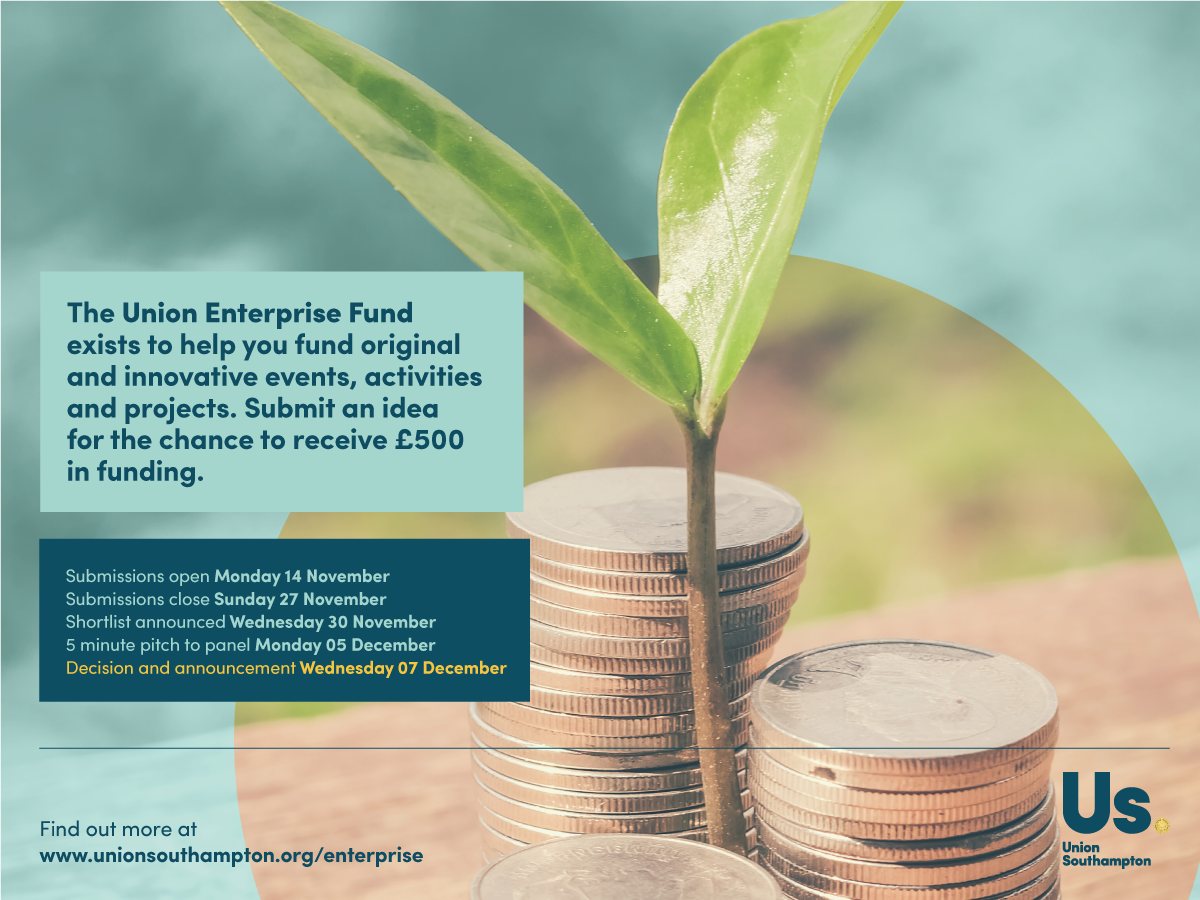 Thank you to everyone who submitted their projects to our Enterprise Fund. The standard was so high that the shortlisting process was really tough, but we are delighted to announce the following submissions on the final shortlist – we look forward to listening to your pitches on Tuesday:
The Charge Project: The Charge Project, is a solar energy distribution service that will operate in the ultra-poor river islands of Bangladesh. The Charge Project will comprise of a boat network with solar panel arrays mounted to the roof, which will be used to charge battery boxes.
CareConnect: Caregiving will be the
… Read the rest