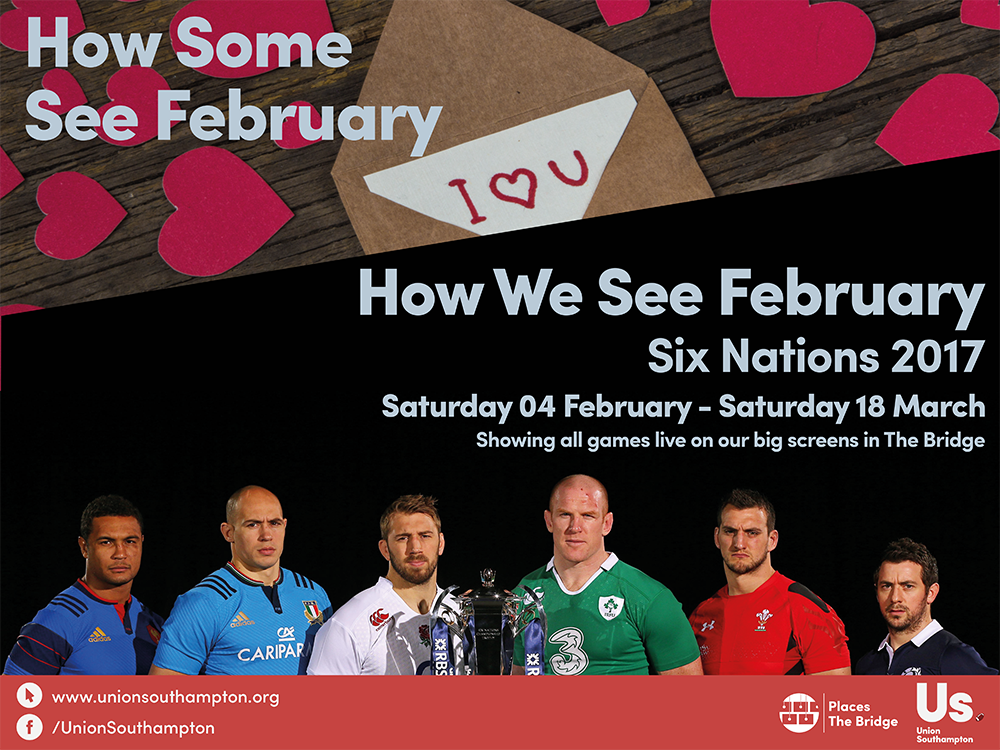 Join us to watch the following fixtures on the big screen at The Bridge: 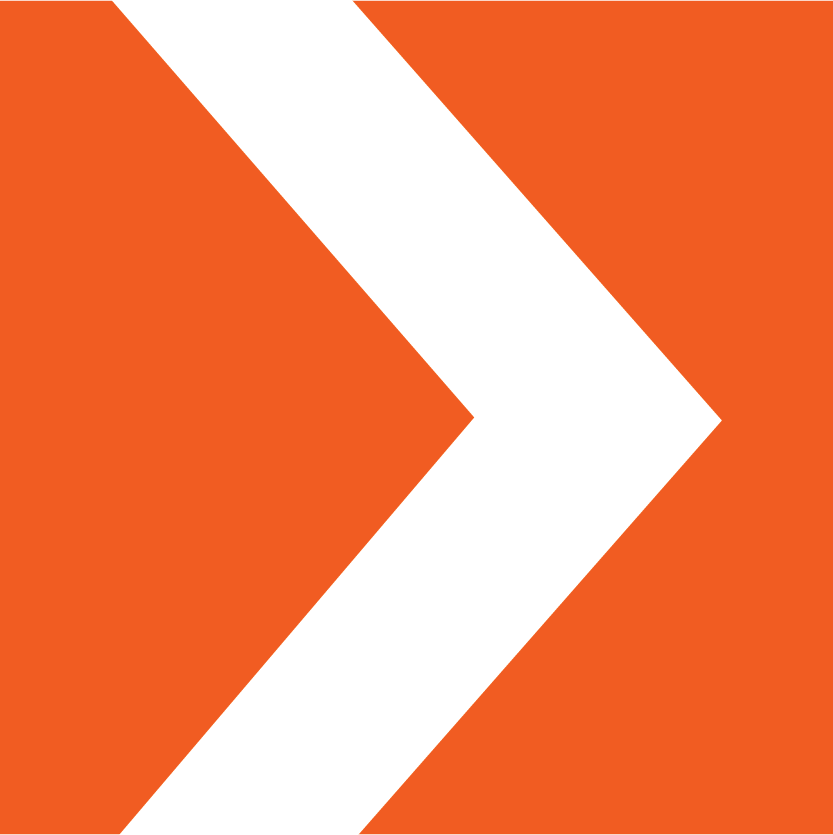 For many third year students the time has come in which many of you will be researching and applying for, and hopefully receiving an offer for, graduate jobs! Getting any job is a tough call, but as students from the University of Southampton you’ve got a lot going for you, and hopefully after reading this you will have all the tips to help you earn a place on a great graduate scheme.

What have you studied and how does it relate to the role?