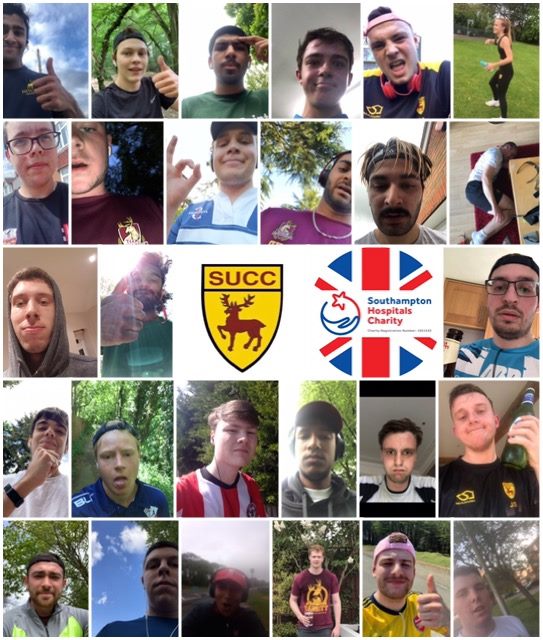 Matt Smith, SUCC Captain, said: “As a club we wanted to do our bit during this national crisis, so we decided to run where we were supposed to … Read the rest