Last Chance to Nominate Yourself in the Spring Elections 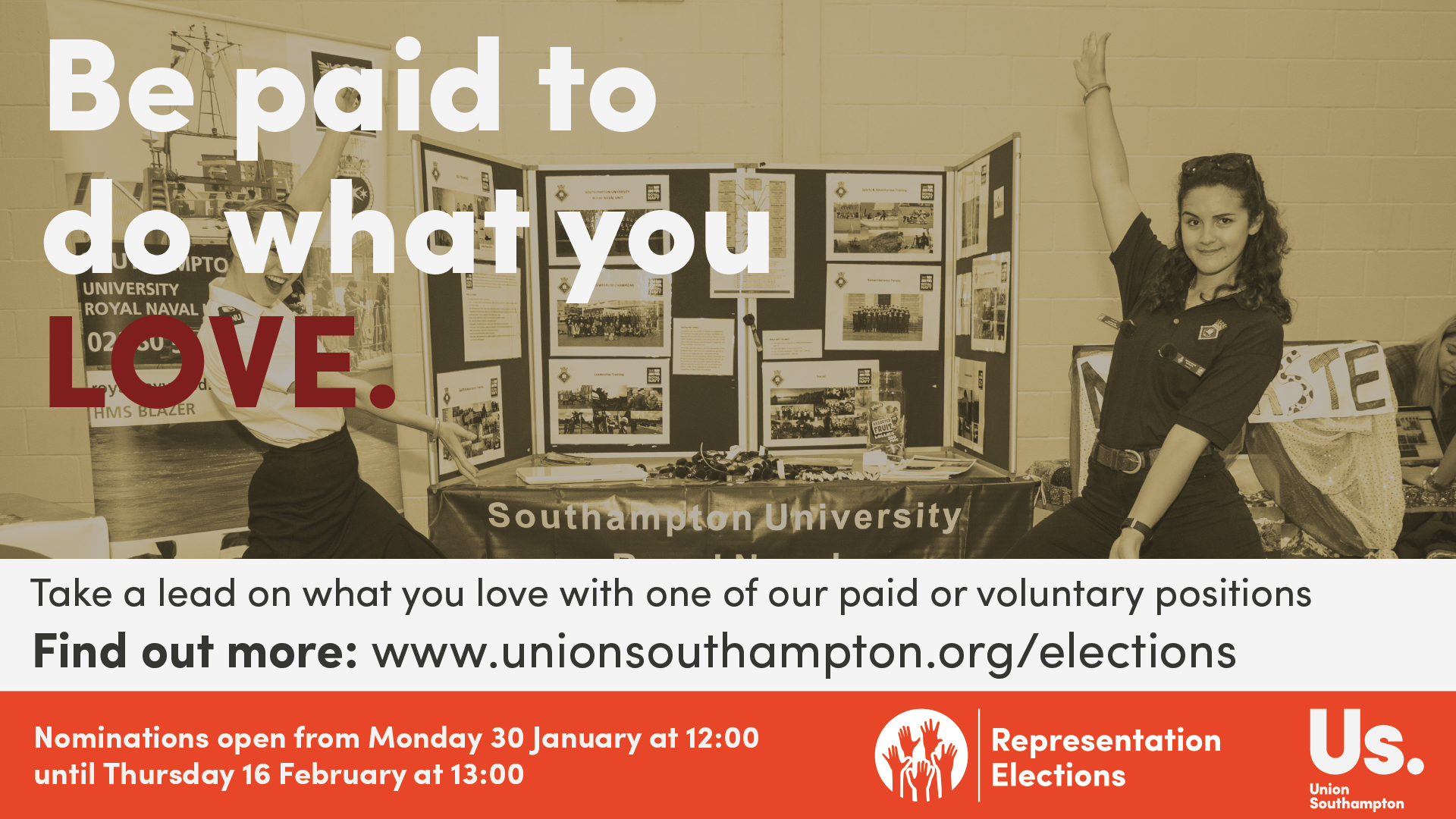 You wouldn’t turn down your dream job – so hurry and nominate yourself in our Spring Elections before 13:00 today!

All you need is passion and an interest in the area and we will offer full training on the job. Our Full-Time Officer positions are salaried and our Part-Time Student Leader roles can fit flexibly around your degrees.

We understand that you want to brush up those manifestos as you would a regular job application. However, make sure you don’t miss the deadline today to run for one of our roles.

You can nominate yourself now at www.unionsouthampton.org/elections.

If … Read the rest

Autumn Elections 2016 – Results Are In

Congratulations to everyone who was elected in our Autumn Elections 2016.

The elections were run to offer students the opportunity to run for positions in:

You can view the results in full on our website at www.unionsouthampton.org/elections/2016… Read the rest

Be the Voice of Thousands of Students 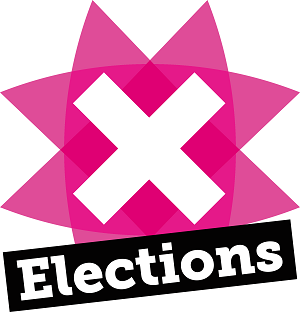 This year’s elections are well under way, with nominations opening last Monday, giving you plenty of time to write your application and nominate yourself before the deadline on Thursday, February 12th.

Four of the Student Leader positions available are: JCRs Officer, Post-Graduate Officers and Student Groups Officer. Let us tell you a little bit … Read the rest

The results from Elections 2013! 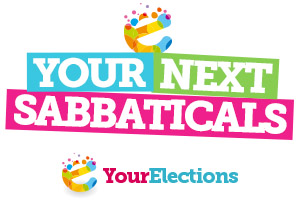 After weeks of nominations, campaigning and a very busy few days of voting we’re pleased to introduce you to your next team of Sabbatical Officers!

For the first time ever we’ve elected your Sabbatical Officers, Student Leaders, Trustees and Union Councillors at the same time – and the winners of the biggest Elections we’ve ever held were finally revealed last … Read the rest 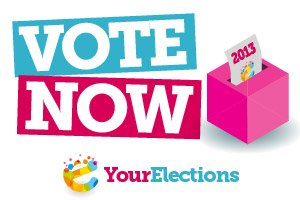 Voting is now open in the 2013 Elections – which means that YOU have the chance to help decide how SUSU is run for the next year.

For the first time ever we’re electing the next team of Sabbatical Officers, Student Leaders, Trustees and Union Councillors at the same time – and you can vote for positions in the areas of SUSU that you care about. To help you do this, we’ve launched a new eChoice app which helps you to find candidates who have similar views to you – try it out on the website now.

How to vote… Read the rest