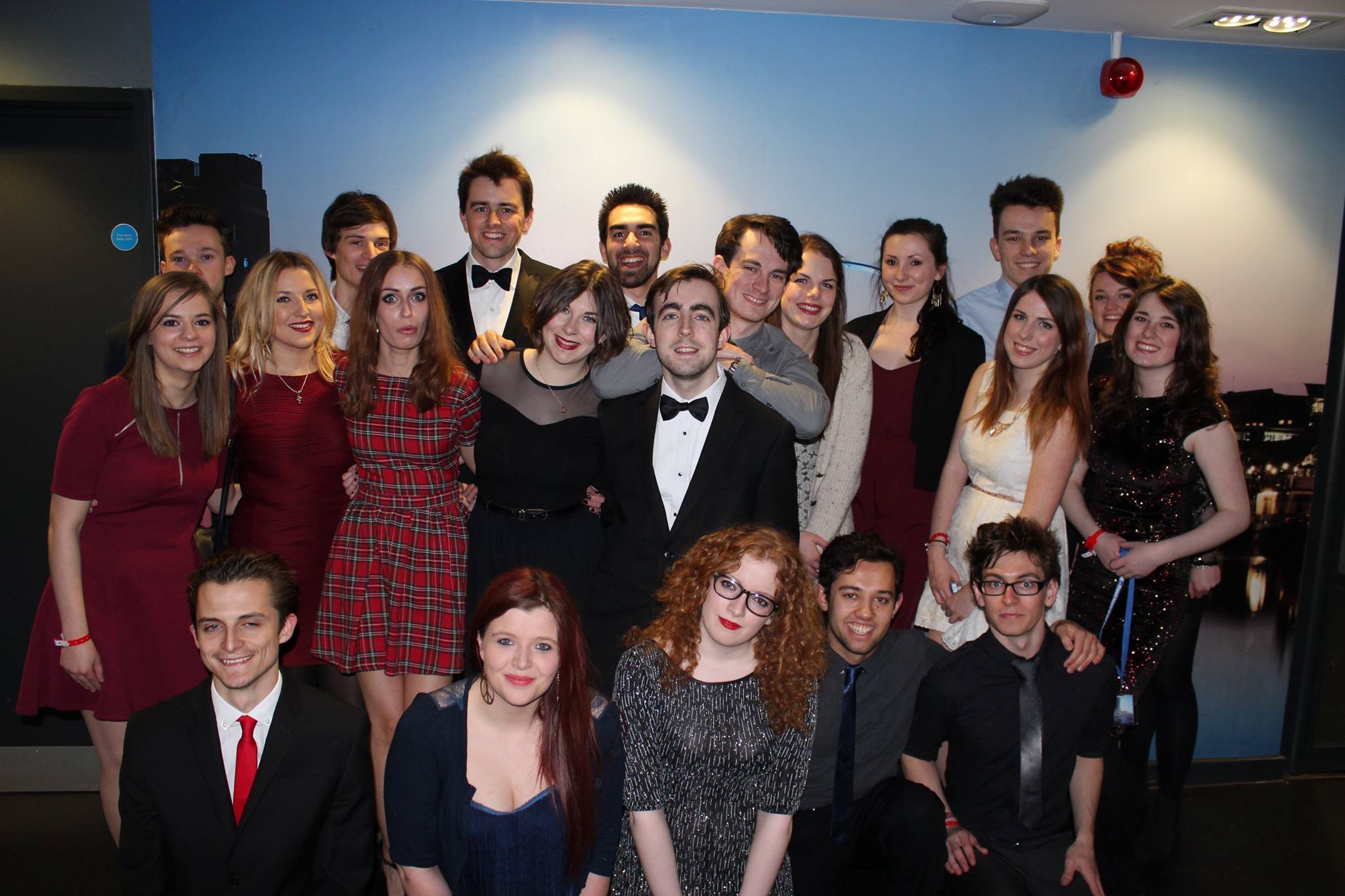 Student volunteers visited the Student Radio Conference in Newcastle from Monday 7 to Wednesday 9 April, attending sessions presented by radio professionals and meeting other student DJs from across the UK.

Several different events and sessions were held across the conference, but it was the I Love Student Radio Awards which saw University of Southampton’s student radio station receive praise. Former Station Manager and current Systems Manager Ben Morton was shortlisted for the award for Outstanding Contribution to Student Radio, while third year Geography student Will Morley, who is Surge’s Head of Show Development was shortlisted for Most Committed … Read the rest 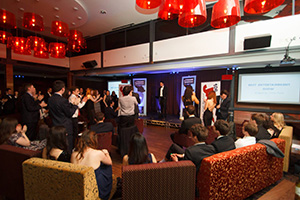 Surge Radio recently descended on the Bridge for the Surge Awards, a new event aimed at recognising the hours put in by dedicated DJs, producers and content creators within the media department. Nominations were put forward in the form of four minute demos, to be judged by radio professionals from BBC Radio 1, BBC Radio 2, Capital FM, and Jack FM, and awards were distributed by Hayley and Welshy from Jack FM’s ‘Bam Bam at Breakfast’.

Will Morley, Surge’s Head of Show Development and organiser of the event, said: “The Surge Awards were conceived as a way of rewarding all … Read the rest